Here's another weekly roundup from Eight Gate Farm. Once again, I'll lead off with the "first harvests."

The first Silver Queen sweet corn was picked. And judging by her yellow kernels, there is scandal in the Corn Kingdom. The Silver Queen has been dallying with Little Sir Honey Select! Shocking! Or, normal cross-pollination. I was so intent on locating the corn based on its maturity, I forgot about the cross-pollinating tendencies when white is planted next to yellow. 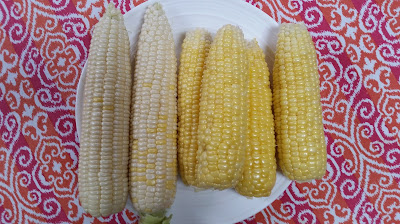 Silver Queen, a "normal sugary" (su) variety, is an old late-season standard here in New England, and used to be much anticipated. I planted it out of nostalgia. But our palettes have evolved, and the super-sweets (se, sh2, syn) like Honey Select are what please us more now. The "old-fashioned corniness" with a hint of sweetness just doesn't quite cut it. I probably won't plant it next year.

We took a few "Winter Light" daikon radishes to see how they are doing. The seeds were a gift, and the package said 120 days, so they might be an over-wintering variety. I don't think we'll do that, but these were quite nice and spicy. 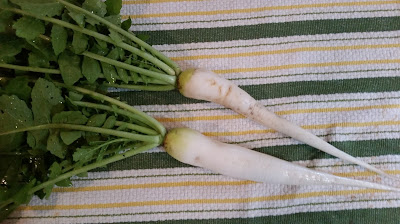 That's all the first harvests this week. Tropical Storm Jose passed by us, giving us some rain and wind but nothing major. It left us the "tropical" part. The peppers and eggplants, which had been pouting in the prior cold snap, awoke. 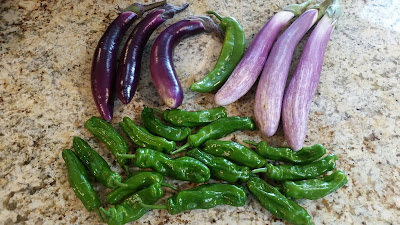 The tomatoes benefited too. 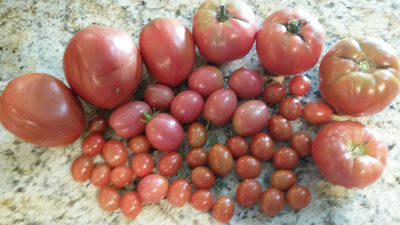 As did the zucchini. 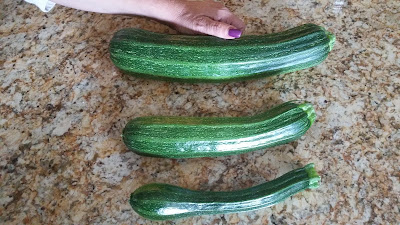 The Kitchen Goddess was able to can up some sauce. 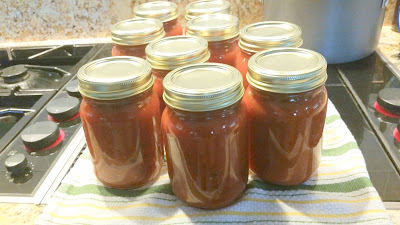 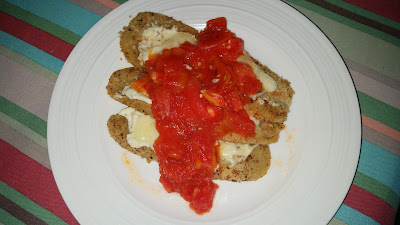 The fall raspberries are starting to produce well. 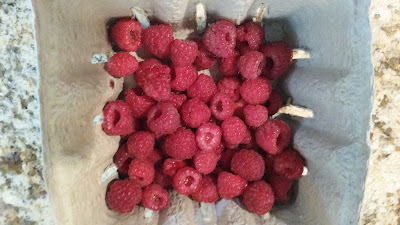 A few of the leeks were flowering, so we took them. I've never grown such fat ones before. Hopefully the rest will last until we get a few frosts, which is said to improve them.

One thing about the rainy spell, I didn't get out into the garden much, and the slugs had a field day with the brassicas. This is the last Chinese cabbage, and the first of the fall Tatsoi. 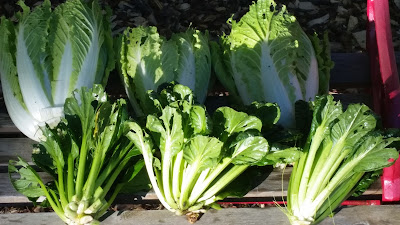 Can I interest you in a bucket of corn? The Honey Select was sadly past its prime. It was still very sweet, but starting to get "toothy." I picked the remaining 34 ears and cut 82 stalks to use as decorations. Yes, I counted them. 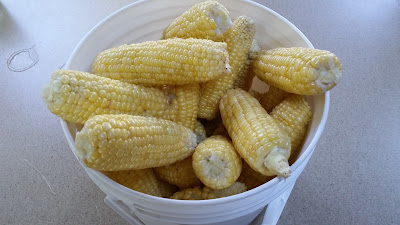 We ate a few of them on the cob (still pretty good), and TKG cut the kernels from the rest, and boiled down the cobs to make corn broth. We now have over 2 gallons of "niblets" in the freezer, ready for corn chowder, tortilla-corn soup, and creamed corn. Comfort food for me!

And speaking of comfort "food," TKG canned 5 1/2 quarts of her Bloody Mary Mix. Yes, we need more tomato sauce, but there is something very comforting about sipping a Bloody Mary in front of the fire on a frosty winter morning. 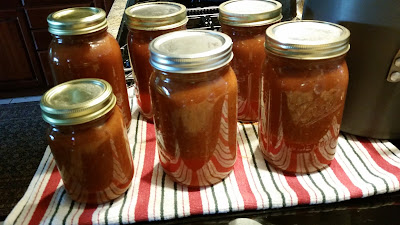 That's all for this week. Thanks for reading, and thanks once again to Dave for hosting Harvest Monday at Our Happy Acres. Please join me there for all the terrific posts from gardeners around the world.
Posted by Eight Gate Farm NH