Welcome to another Harvest Monday report from Eight Gate Farm. Thanks as always to Daphne's Dandelions for hosting this forum.

Proudly presenting our first harvest of the year...pure maple syrup! 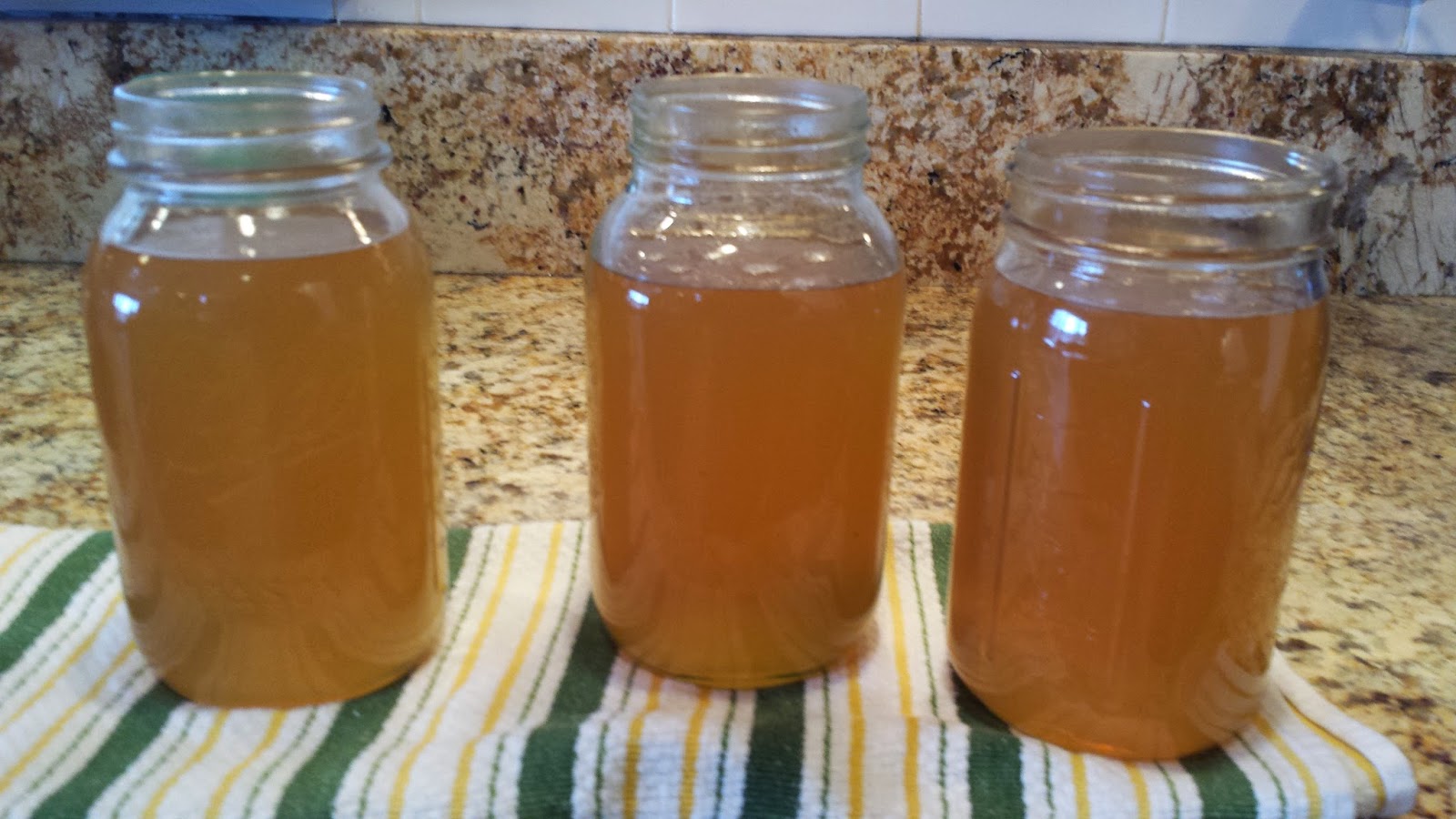 We tapped for only 6 days this year, way later and shorter than normal. For some reason, the sugar content of the sap must have been extremely high. Normally you'd expect a 40:1 ratio of sap to syrup, but here we have 3 quarts of product, and while we did not accurately measure the amount of sap, I know it was less than 20 gallons. I read that historically maple sap is about 3% sugar, trending less in recent years due to stress on the trees from climate change. I guess the winter this year had a positive effect.

For those interested, here's a link to last year's post on how to do it. The subsequent 2 posts might be of interest too. The local high school's Forestry Dept. is again tapping some of our trees. This year they put 25 taps; last year they did more than 50. They "pay" us a pint of syrup. So we'll have enough to last us a year, I'm pretty sure.

I know there are those who actually prefer "maple-flavored" syrup, like Log Cabin or Aunt Jemima. But epicures like us (read: snobs) say it has to be pure or no-thank-you.

Saturday was cold with rain and snow, but Sunday it warmed a tiny bit, and I was able to get into the garden for the first time this year to shovel off the raised beds. The snow was compact and icy, which made for hard work, and by the end I was feeling my years. Needed a long soak in the hot tub. 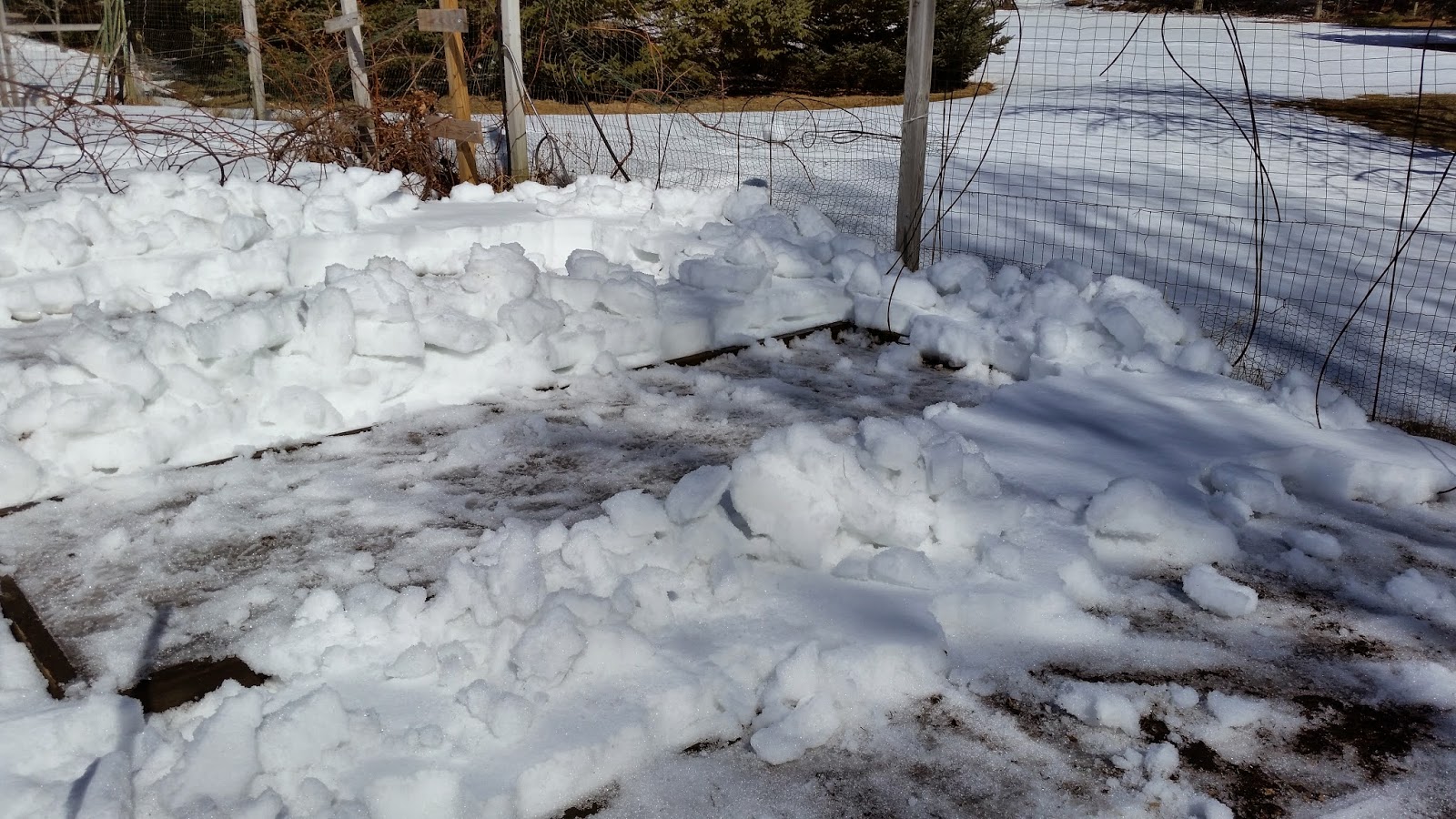 The two beds which this year will hold spring crops like peas and radishes were then covered with black weed cloth, to hopefully speed warming and drying the soil. We'll see if it makes a difference. The nights are still below freezing. 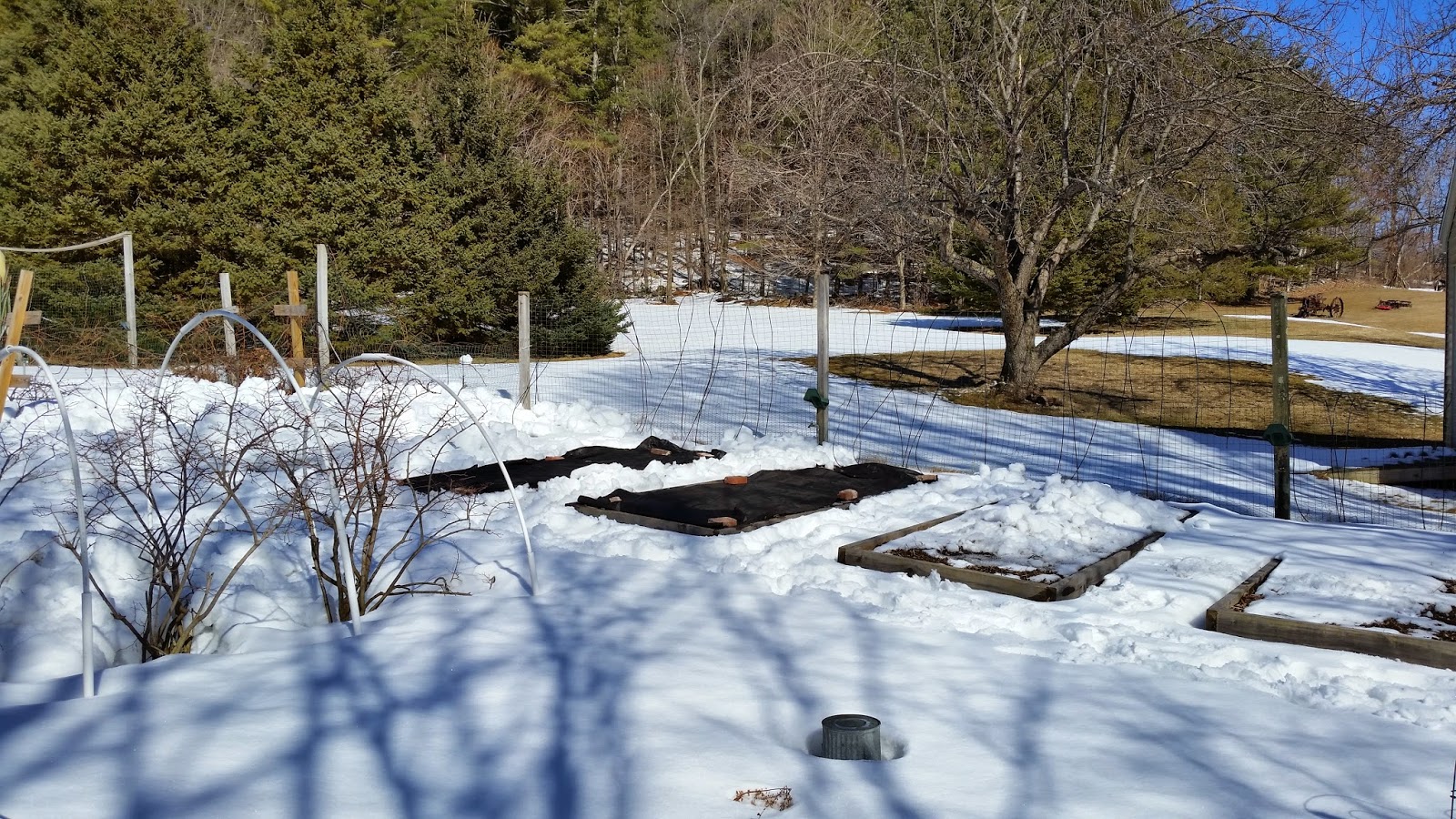 The two beds on the right will be resting this year, so no need to fuss over them now.

Last week I gave a report on our storage potatoes; I neglected to mention our onions. These were pulled at the end of July, and as you can see, they are still doing fine, which is great. The variety is "Stuttgarter." 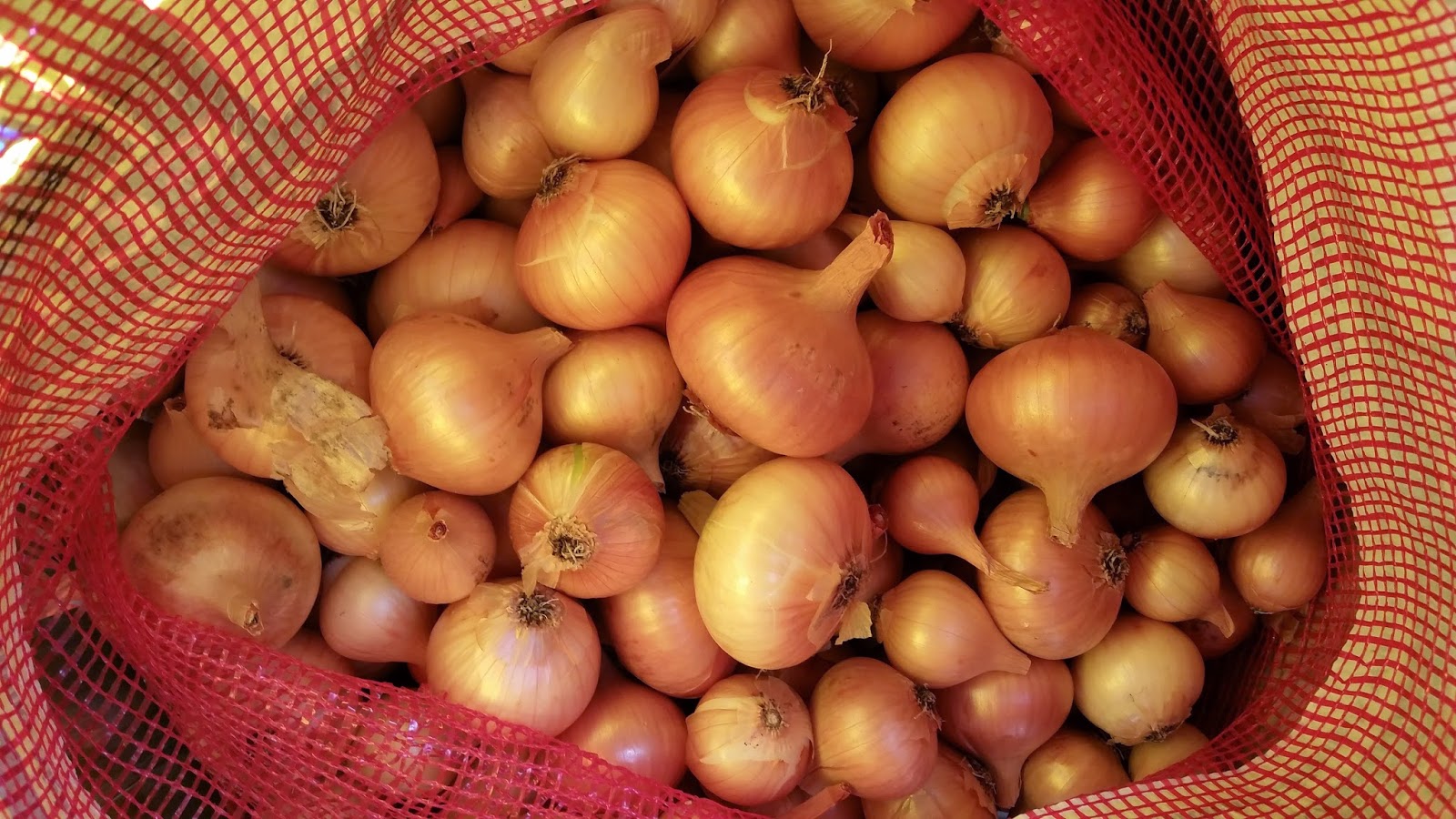 Of course, being human, we've tended to use the largest ones over the months, so only smaller ones remain; just as tasty but harder to use!

This weekend I also started peppers, eggplant, and a few perennials.

That's it for this week. There won't be any harvests from us for quite awhile; hopefully others have more!
Posted by Eight Gate Farm NH 6 comments: 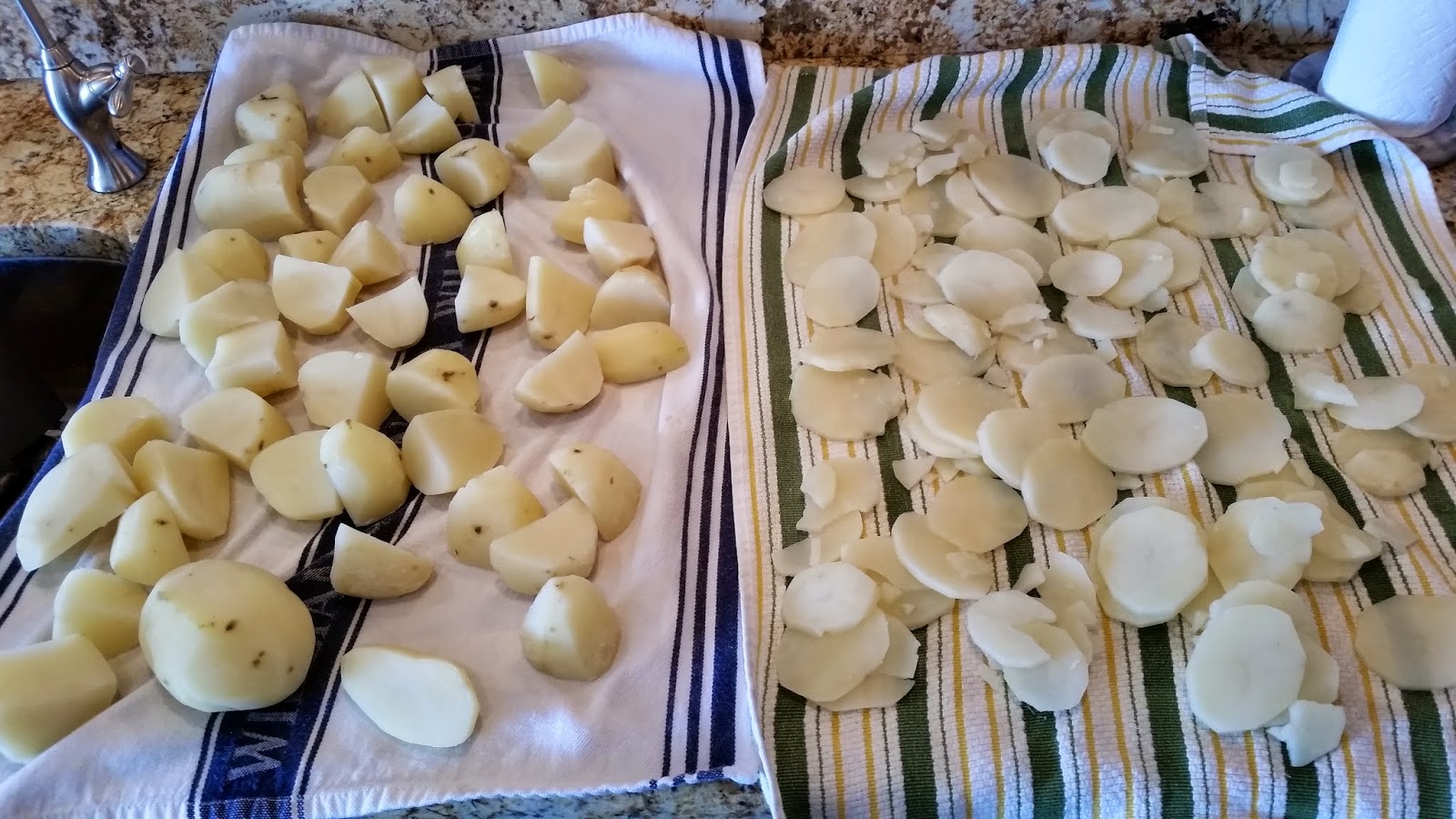 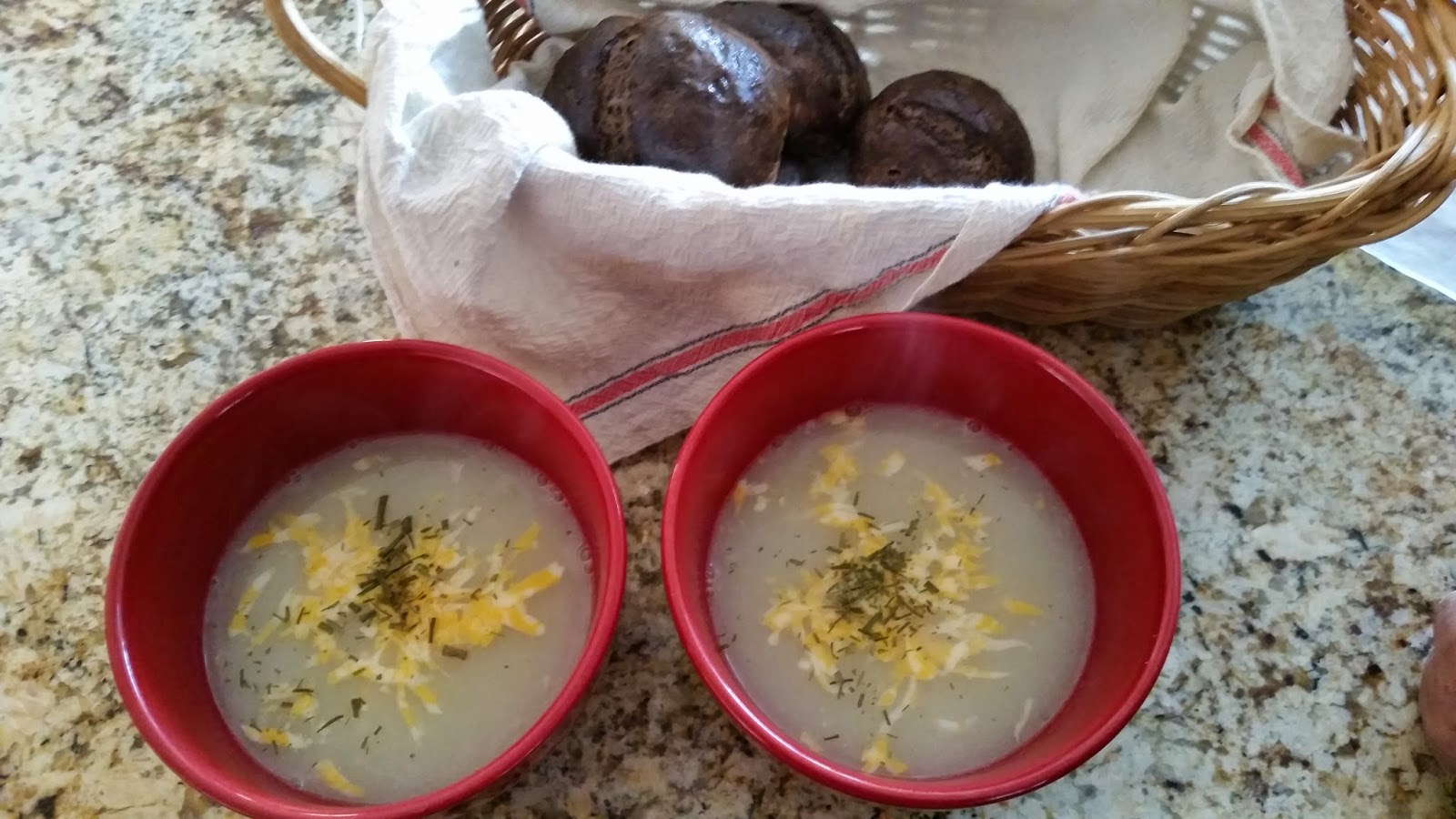 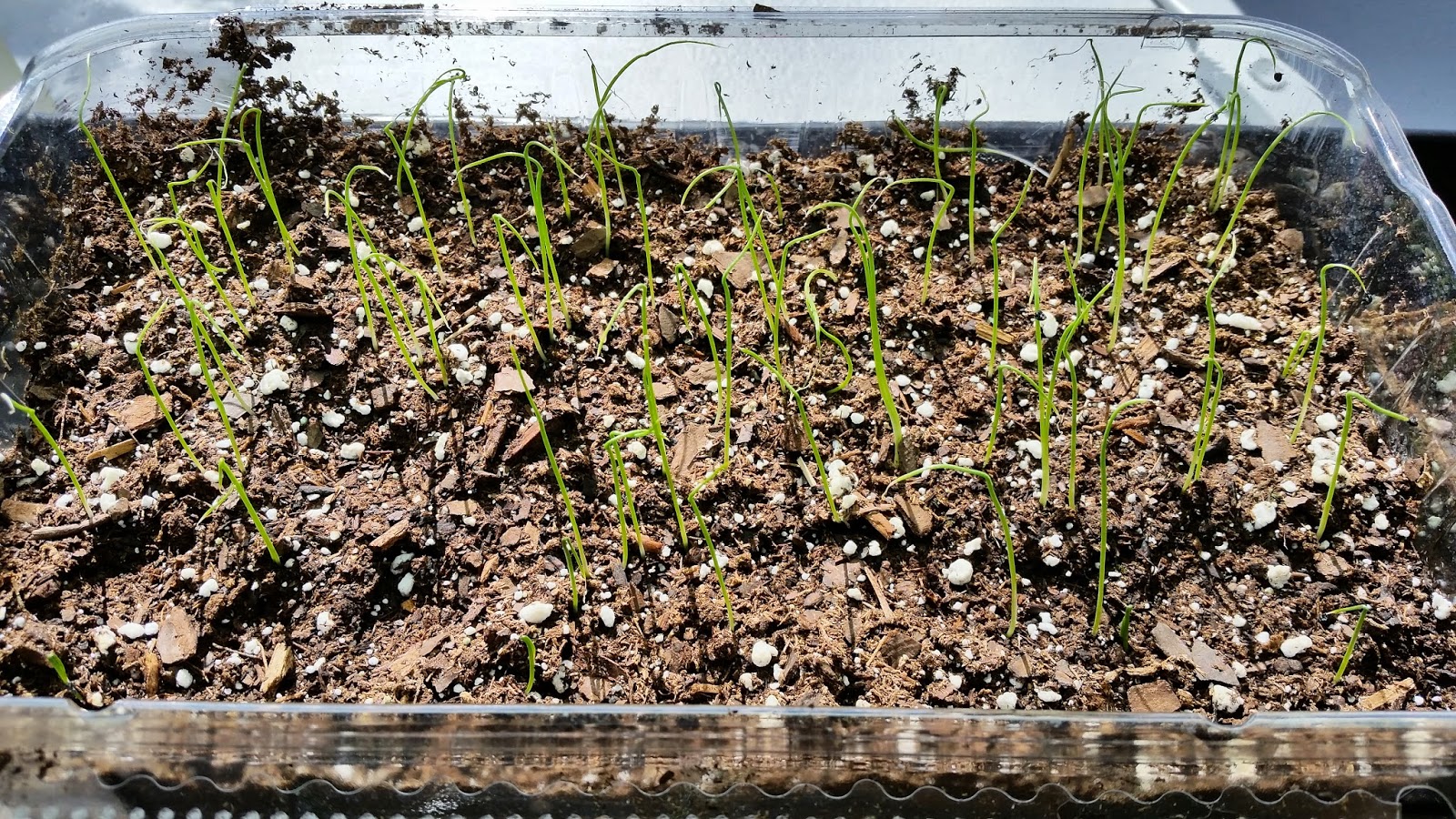 I hope you are enjoying more of your garden than we are as we come out of this brutal winter. Thanks to Daphne's Dandelions for continuing to host this forum.
Posted by Eight Gate Farm NH 5 comments: