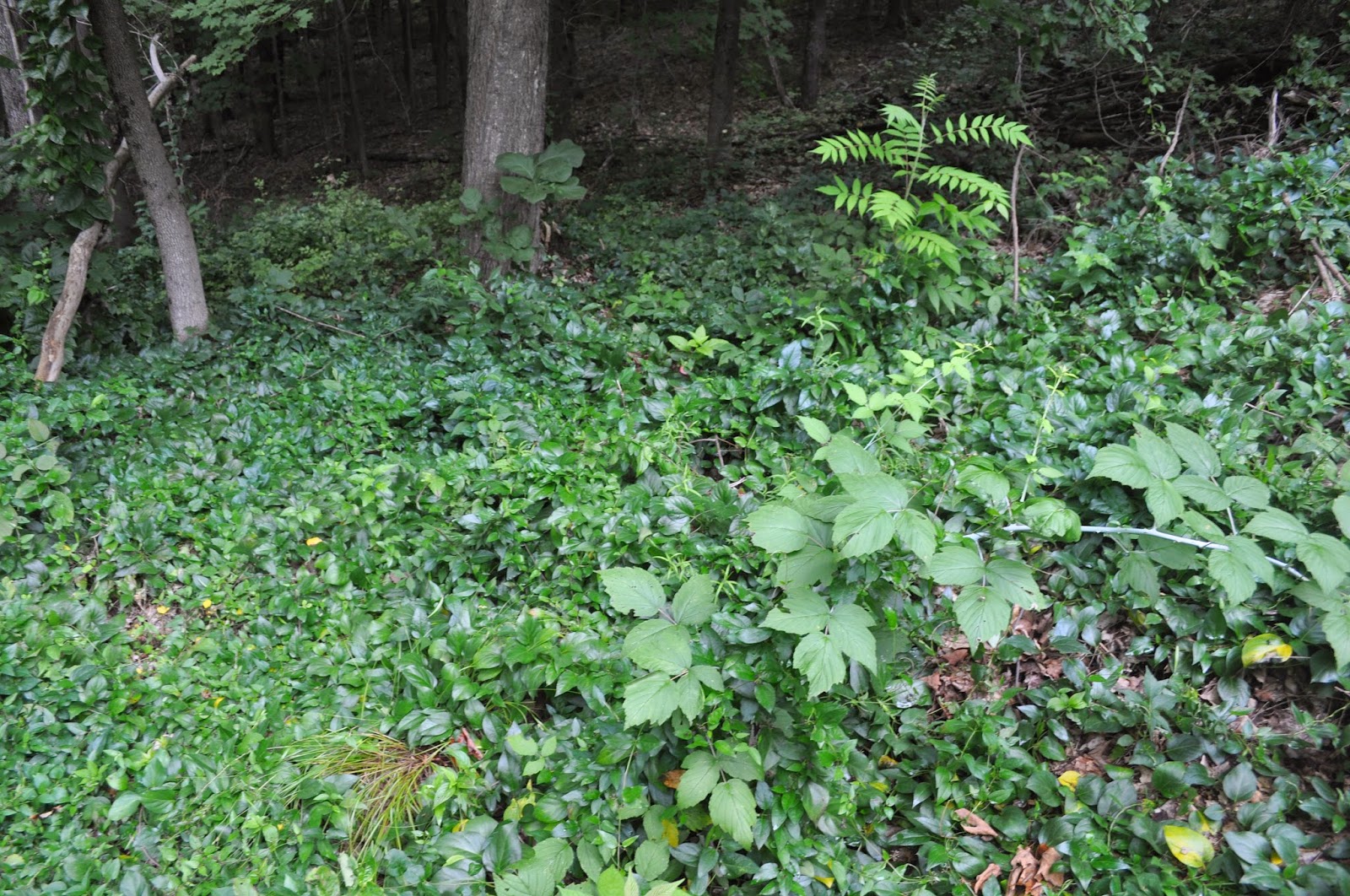 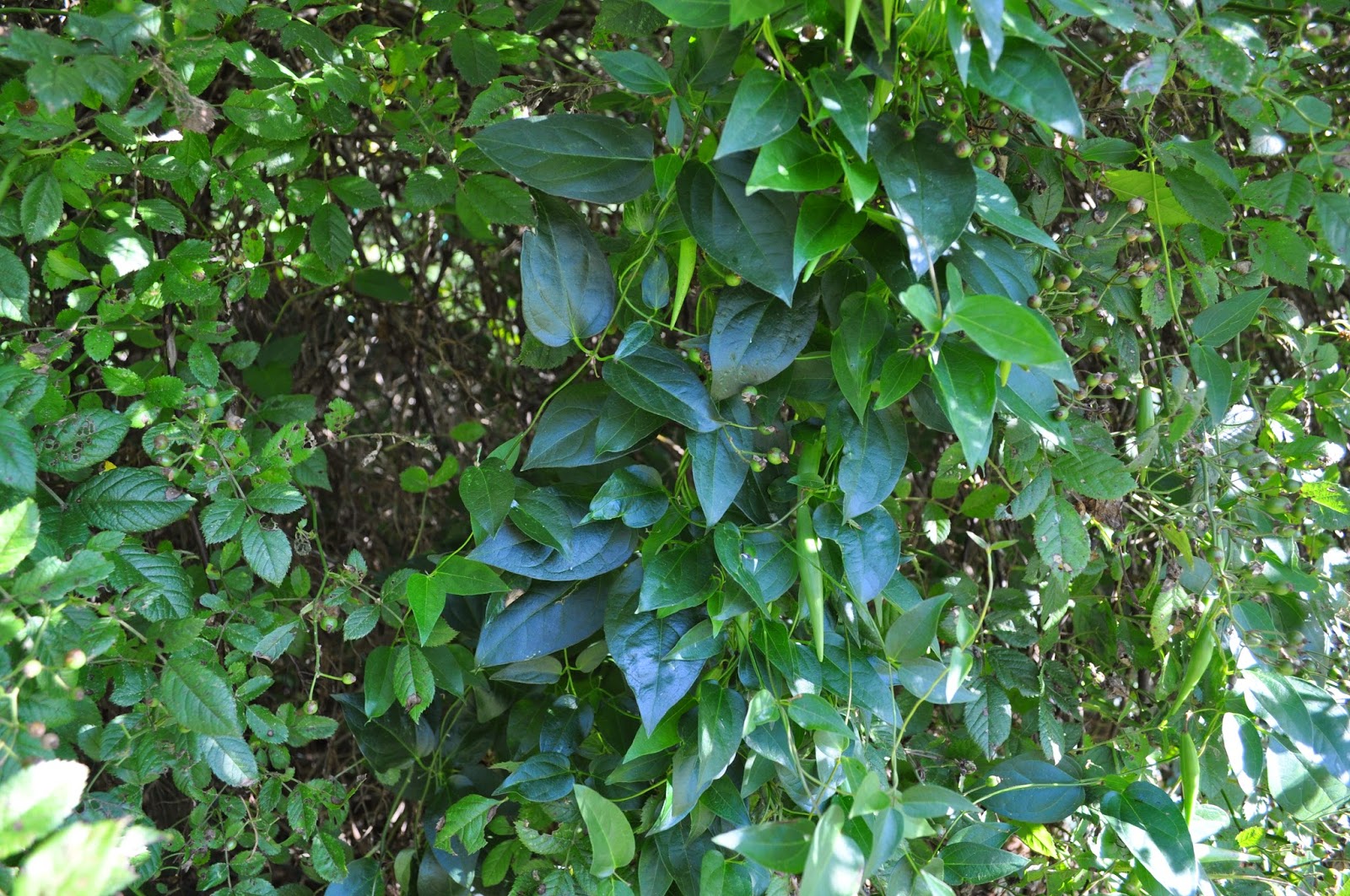 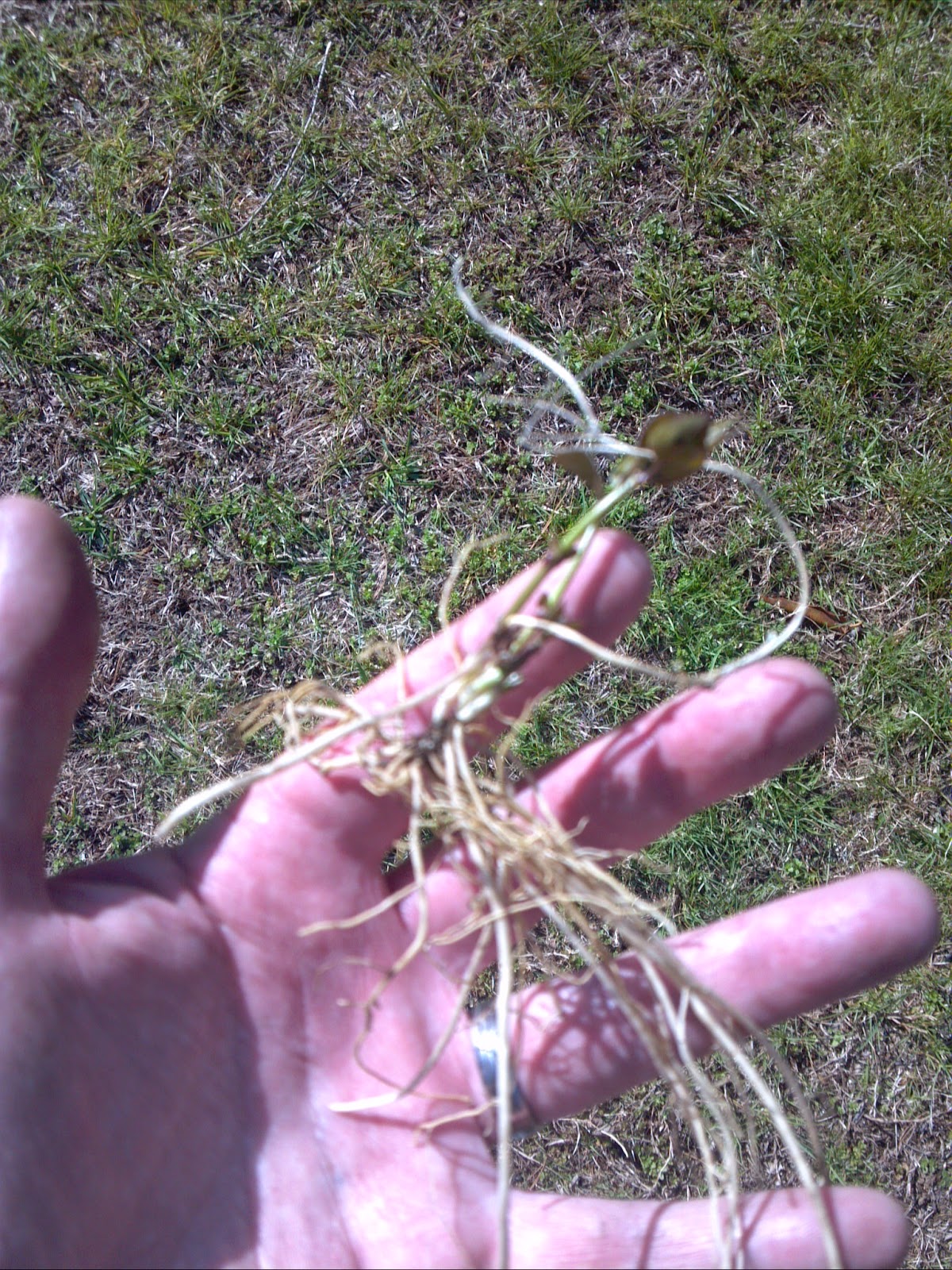 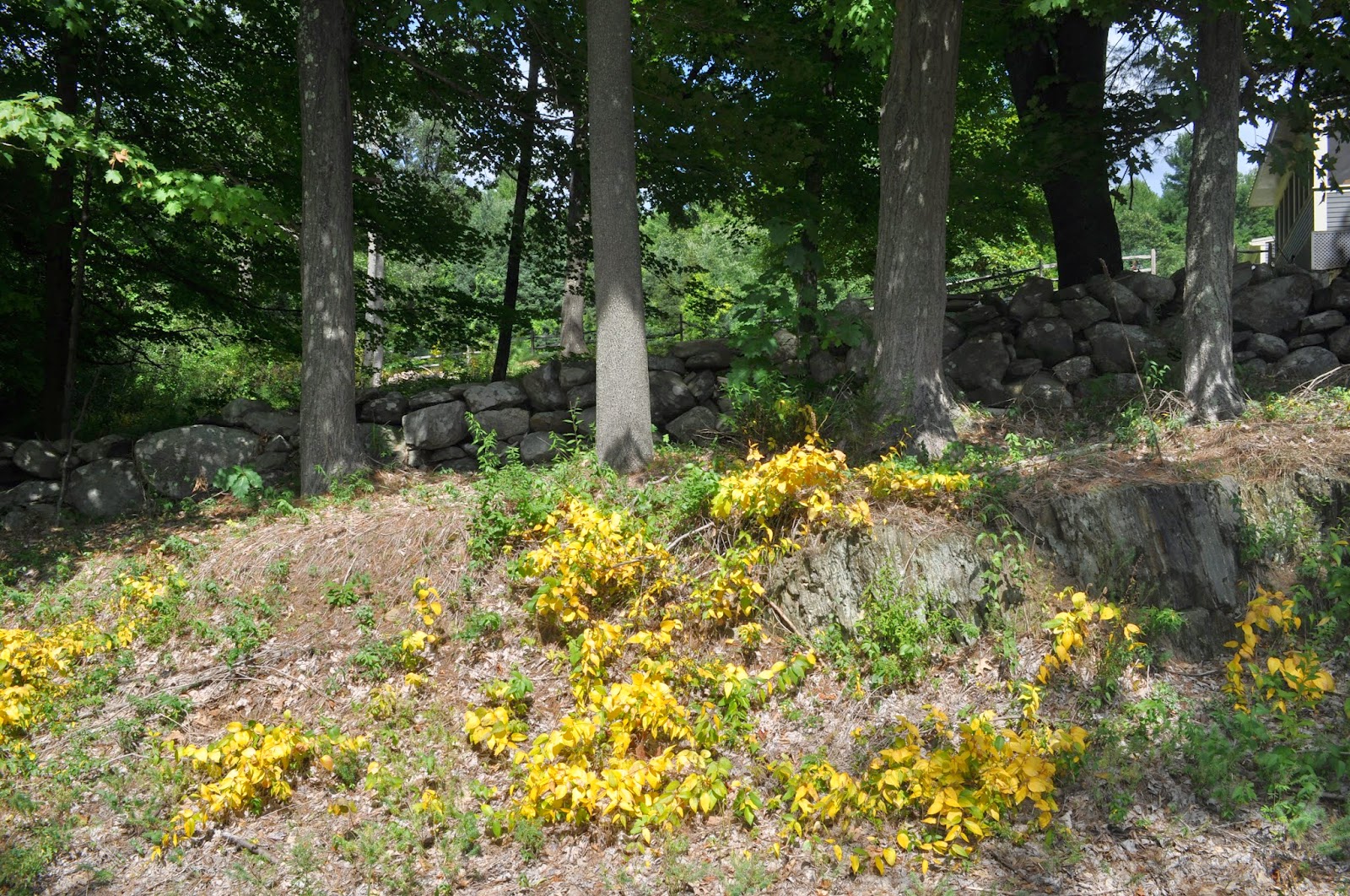 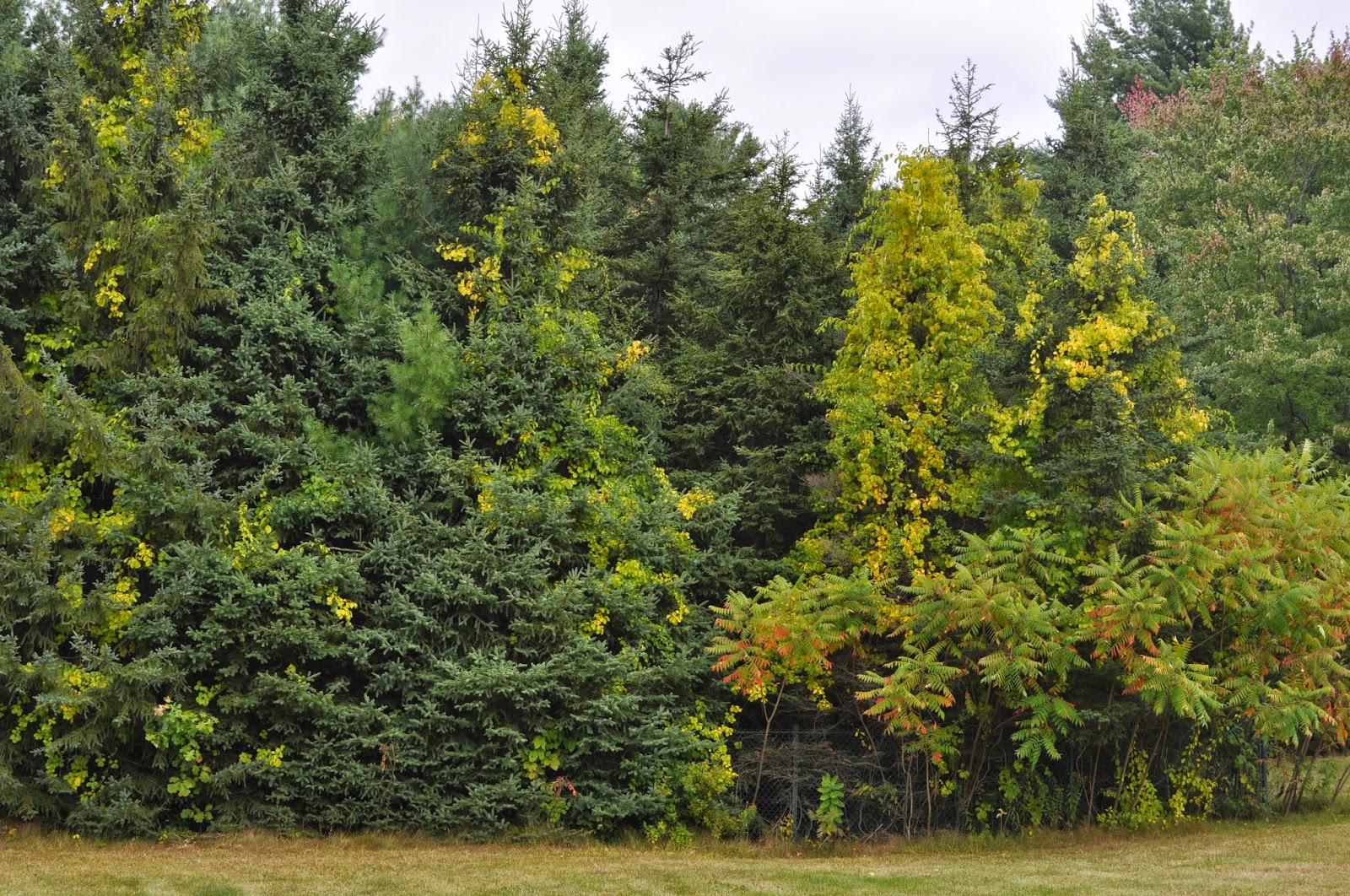 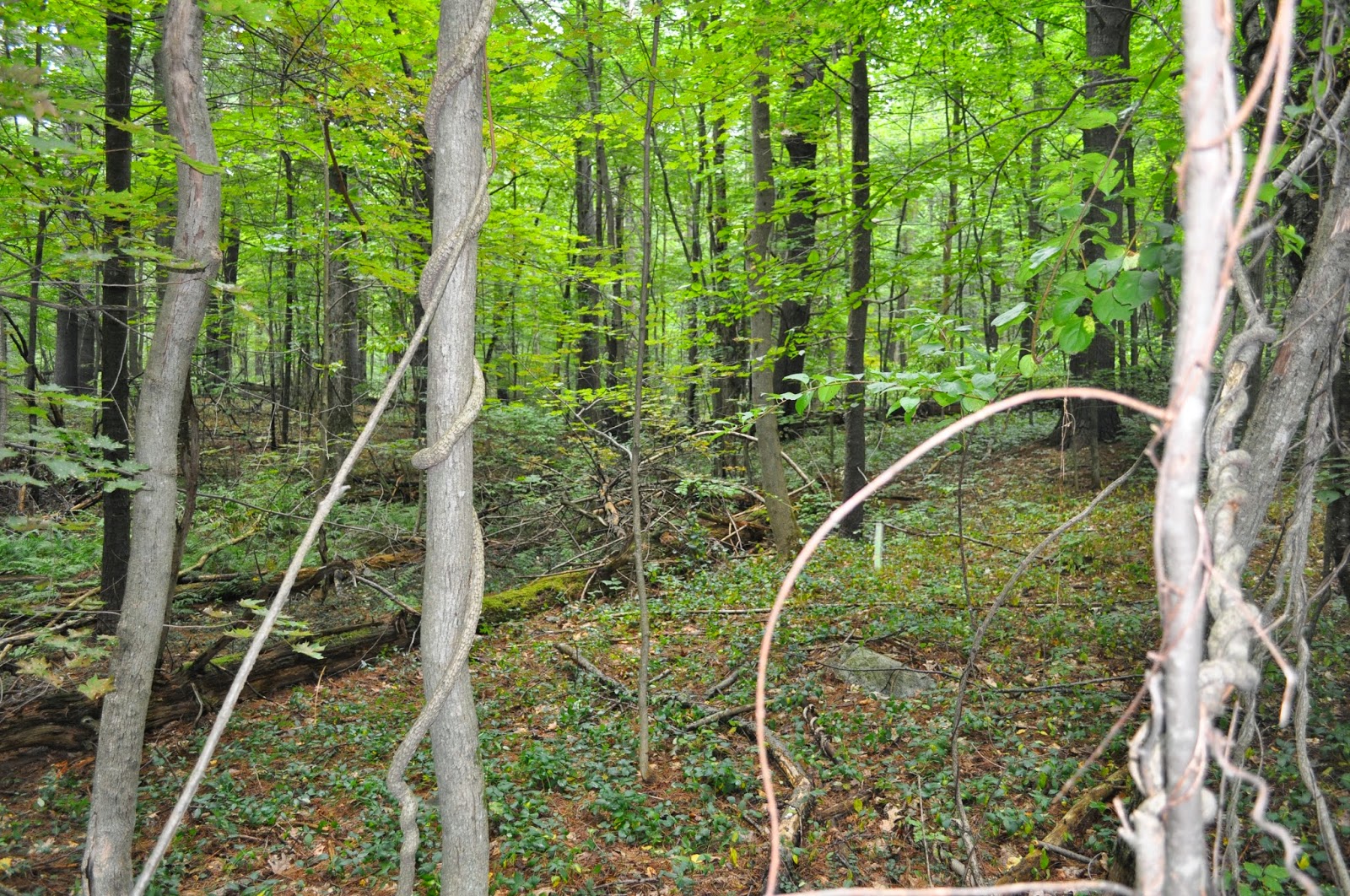 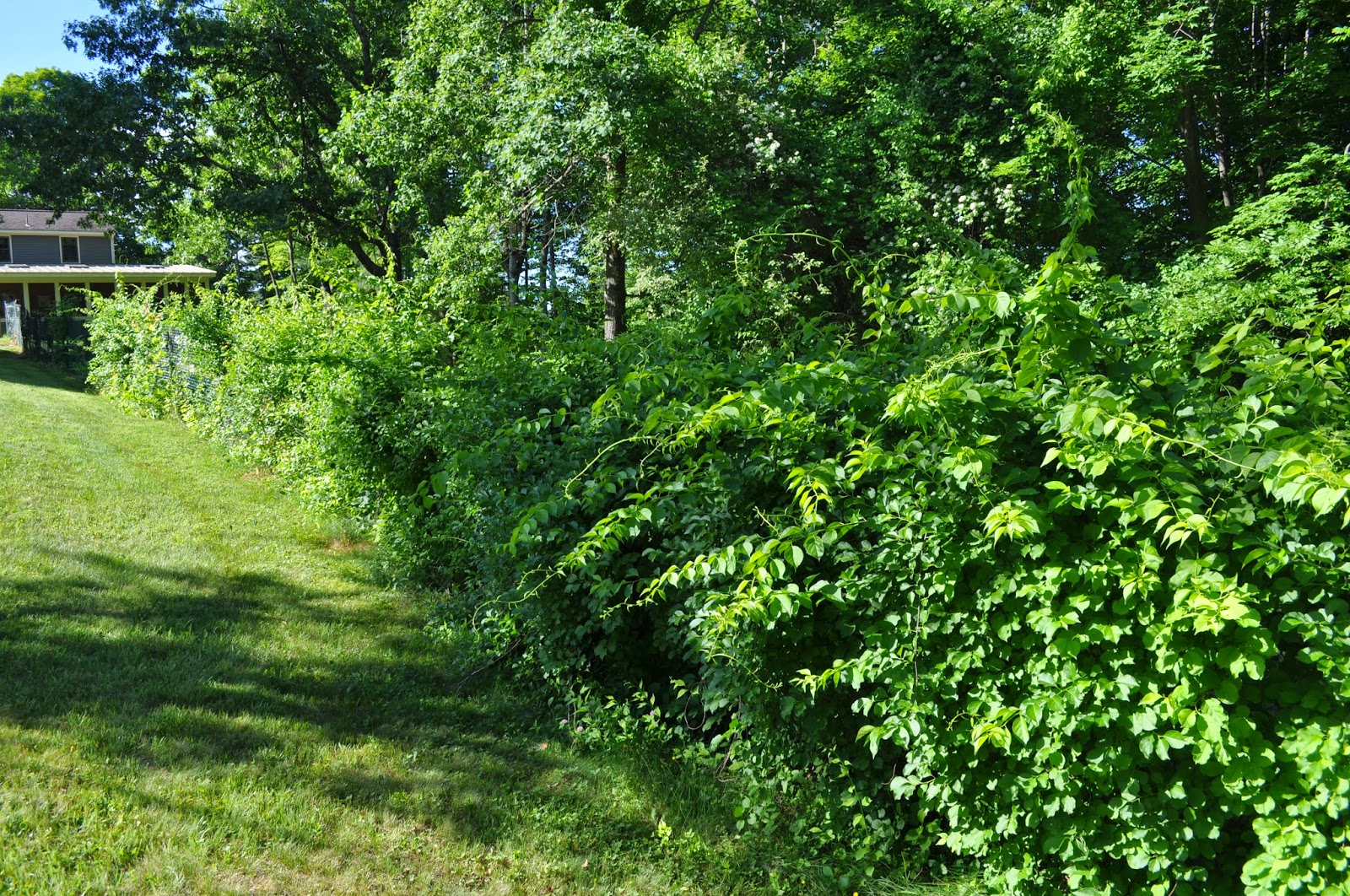 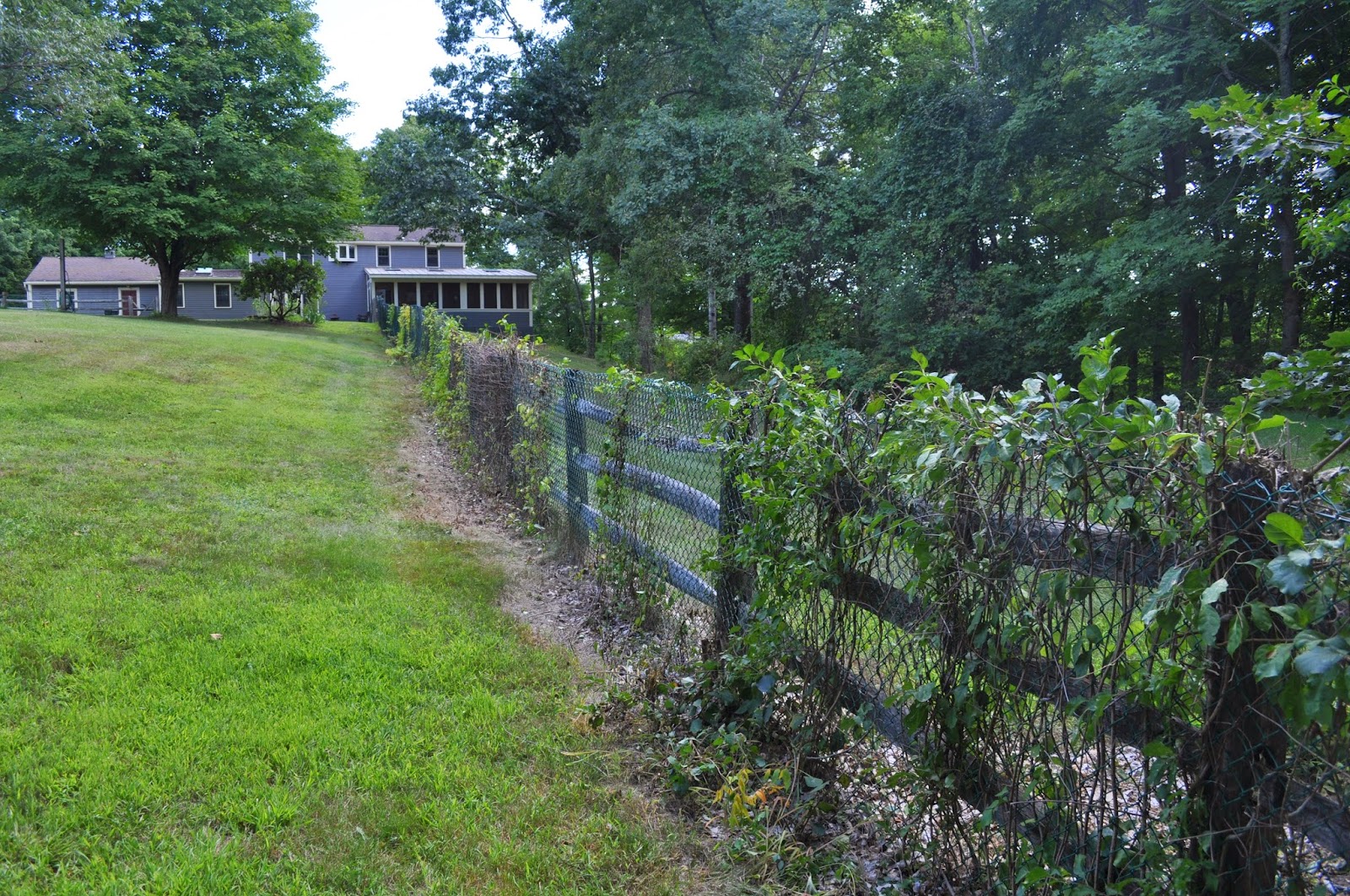 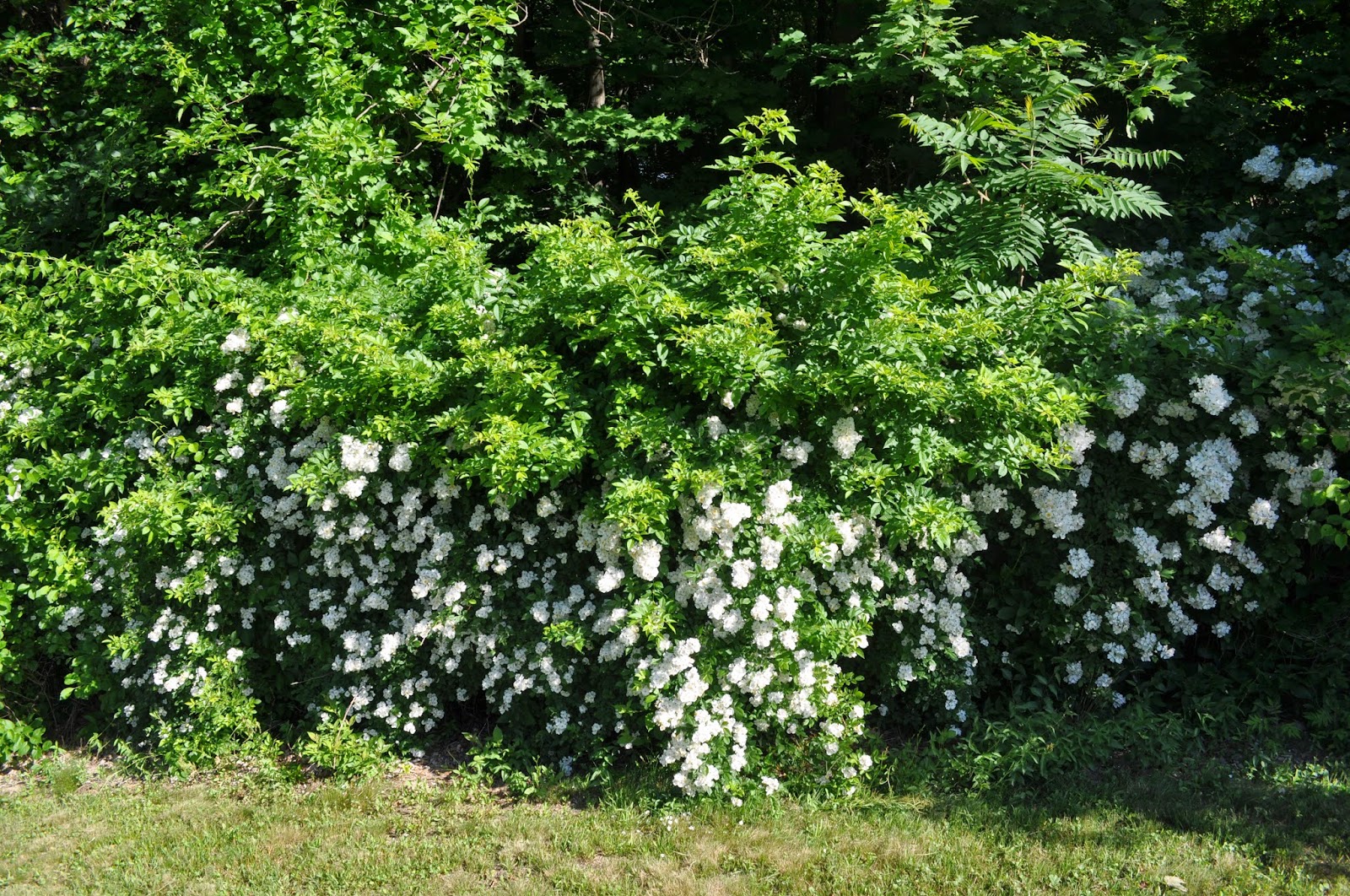 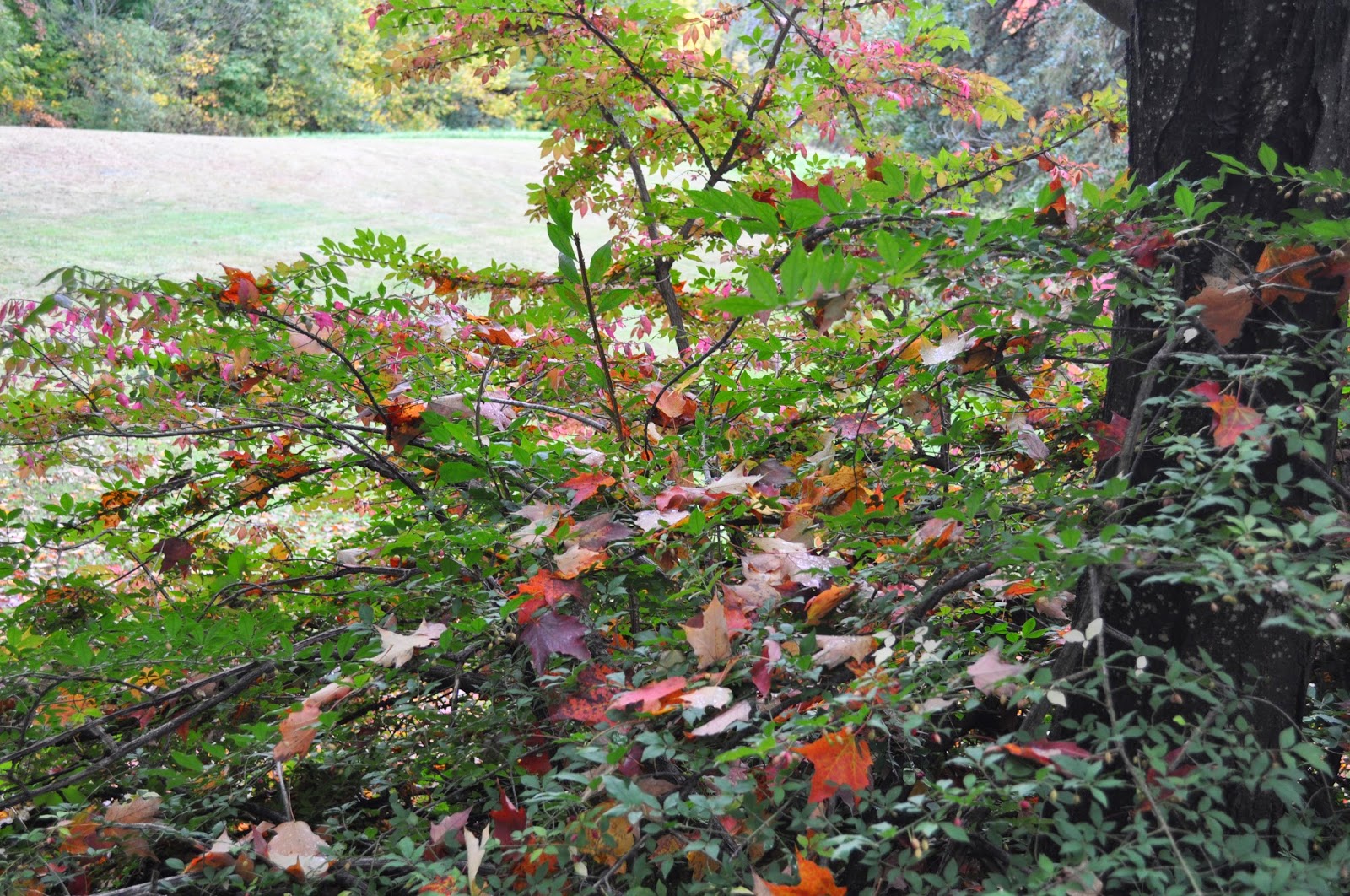 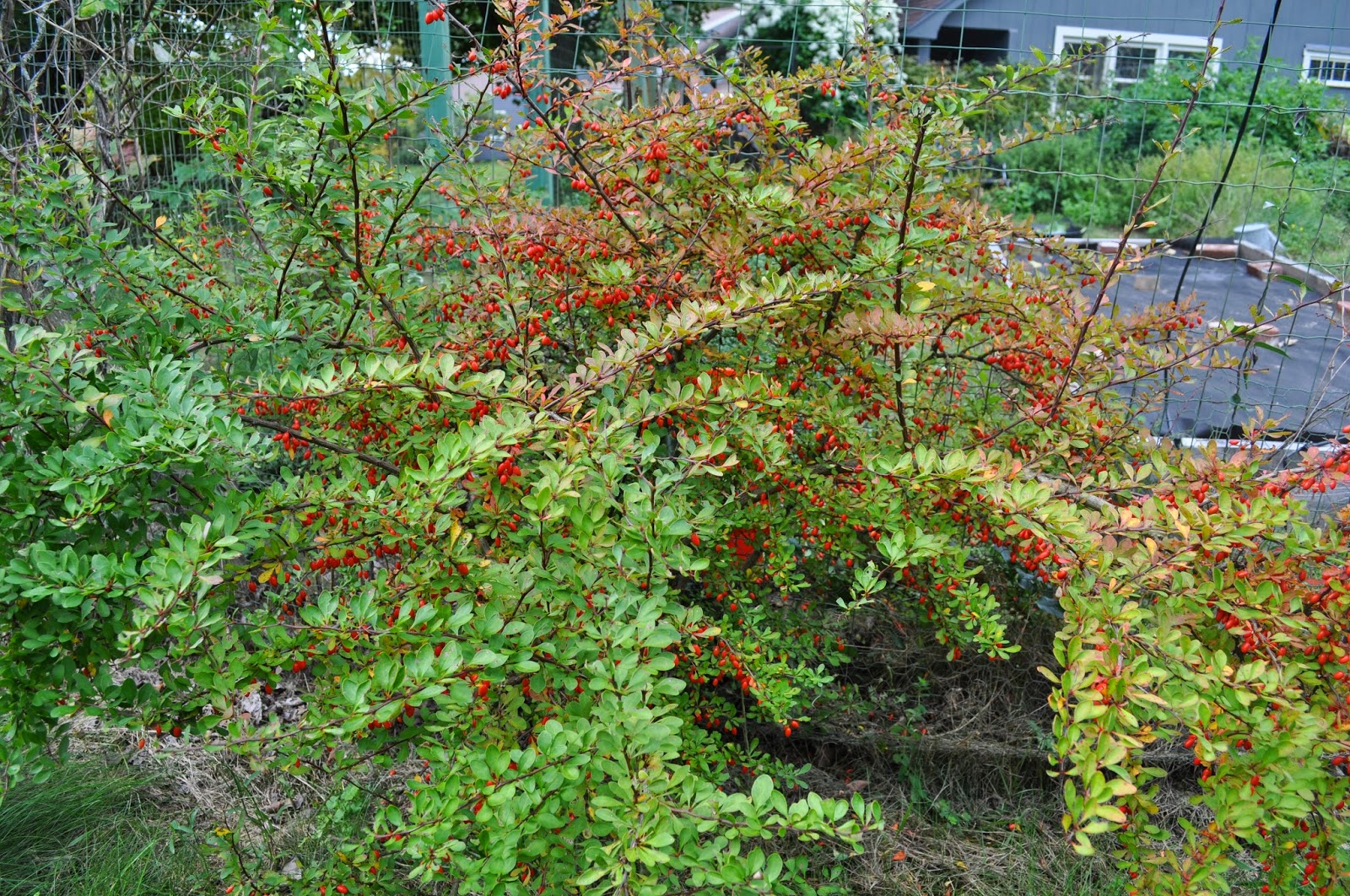 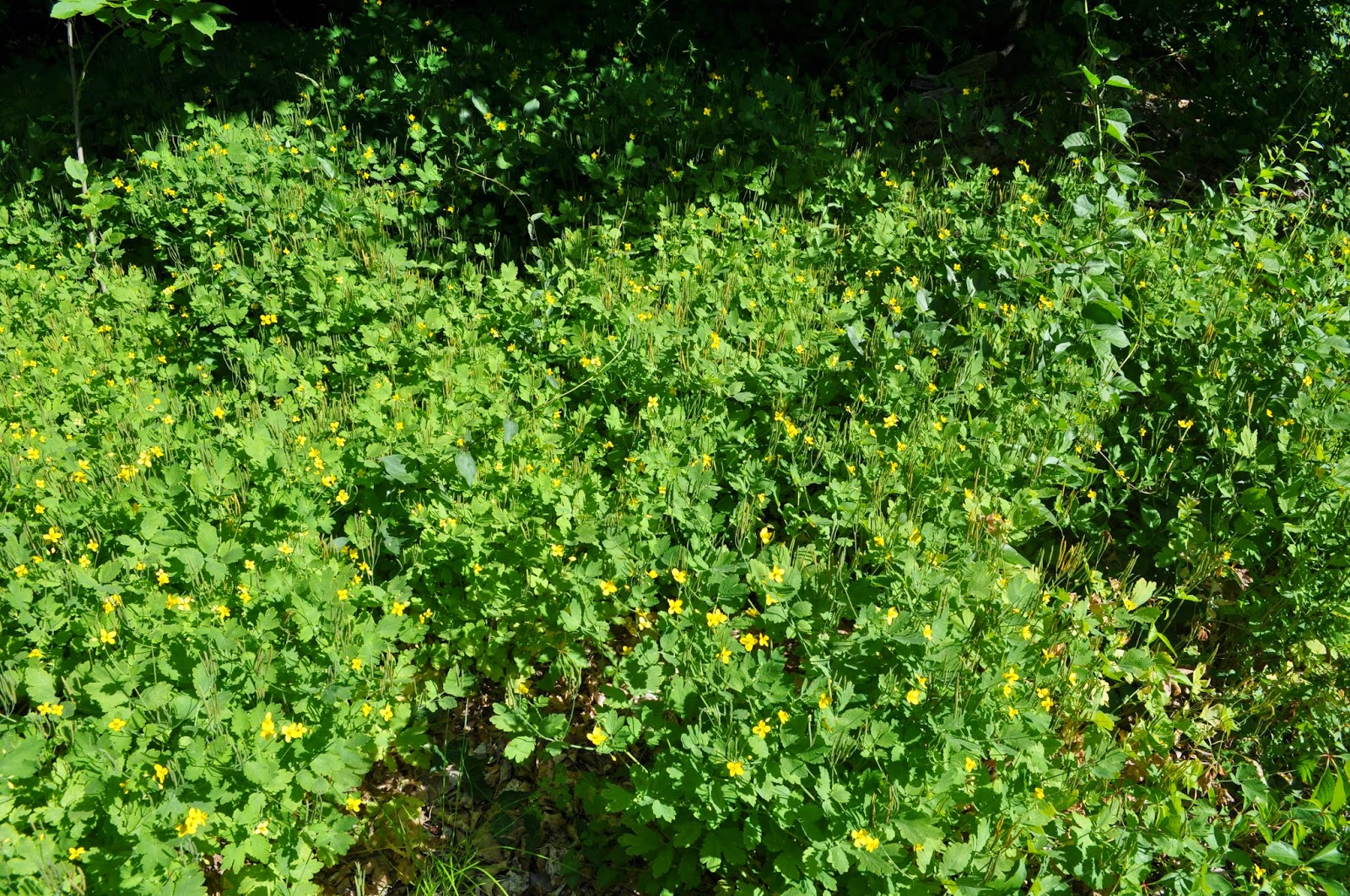 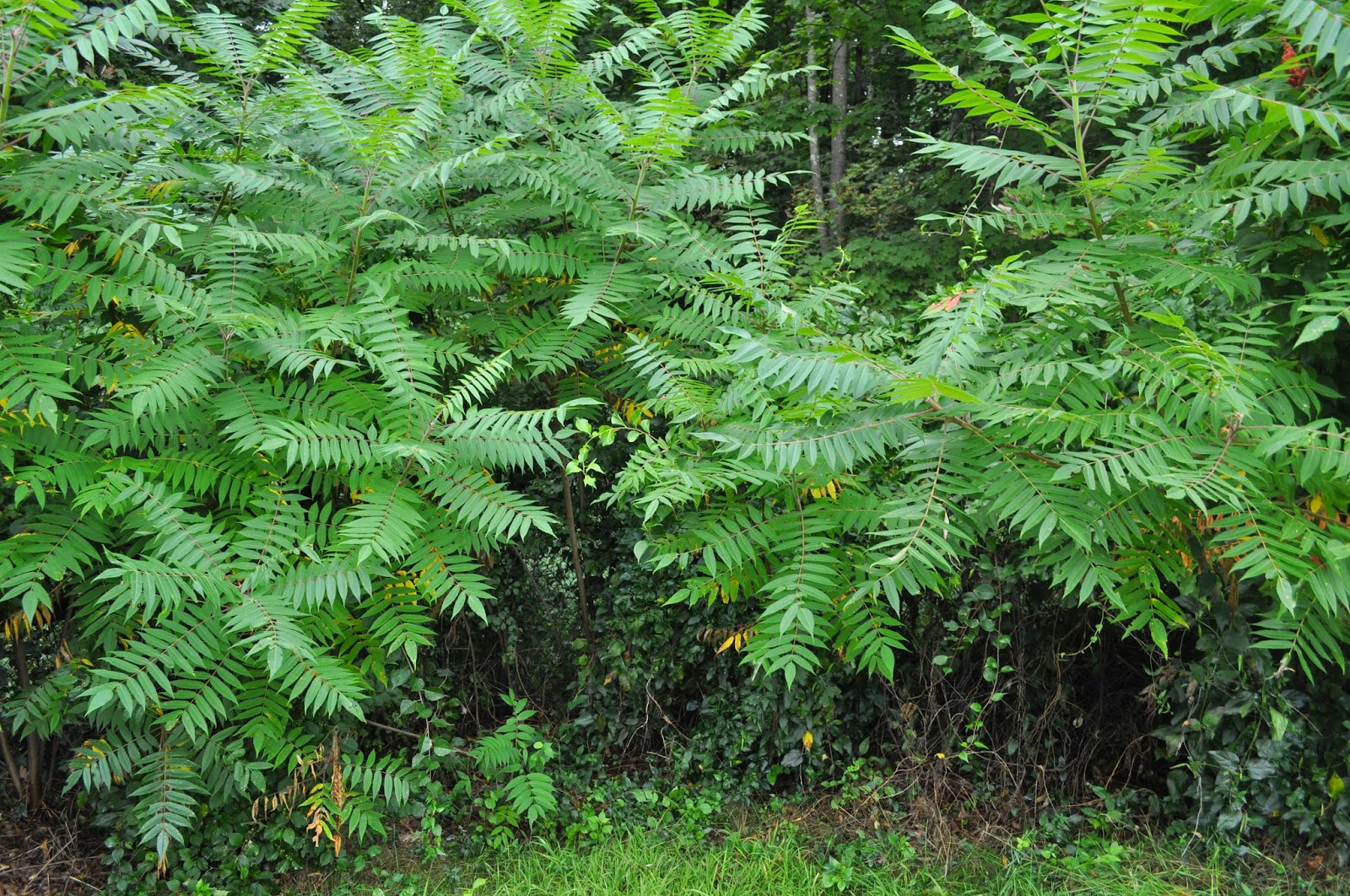 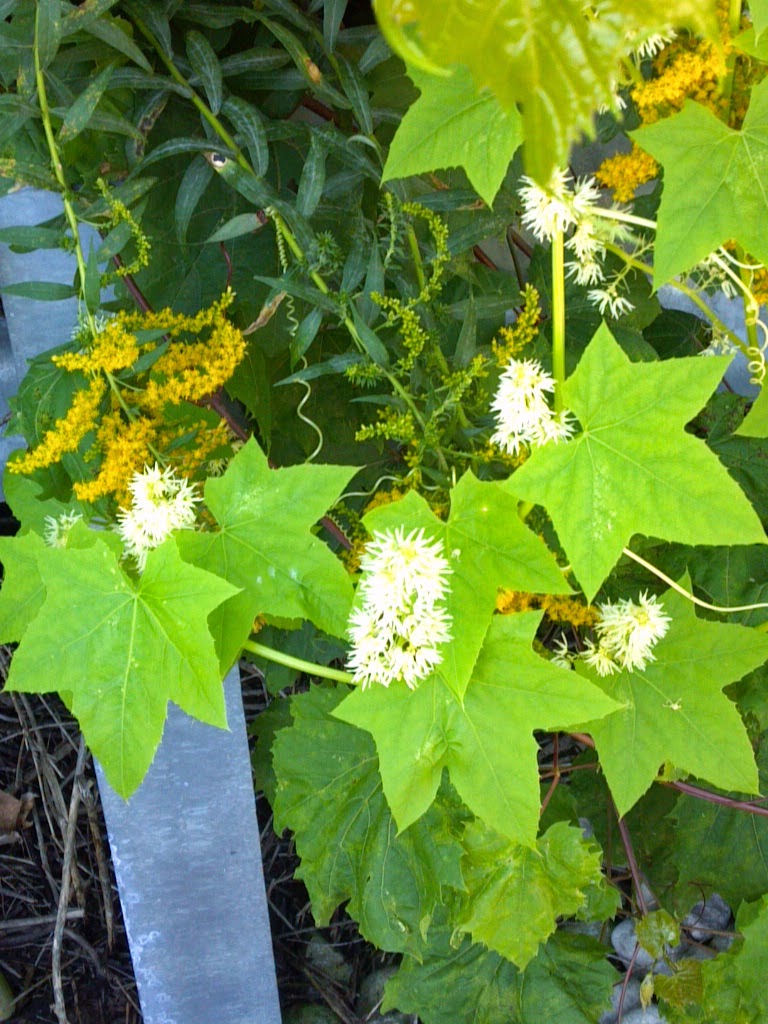 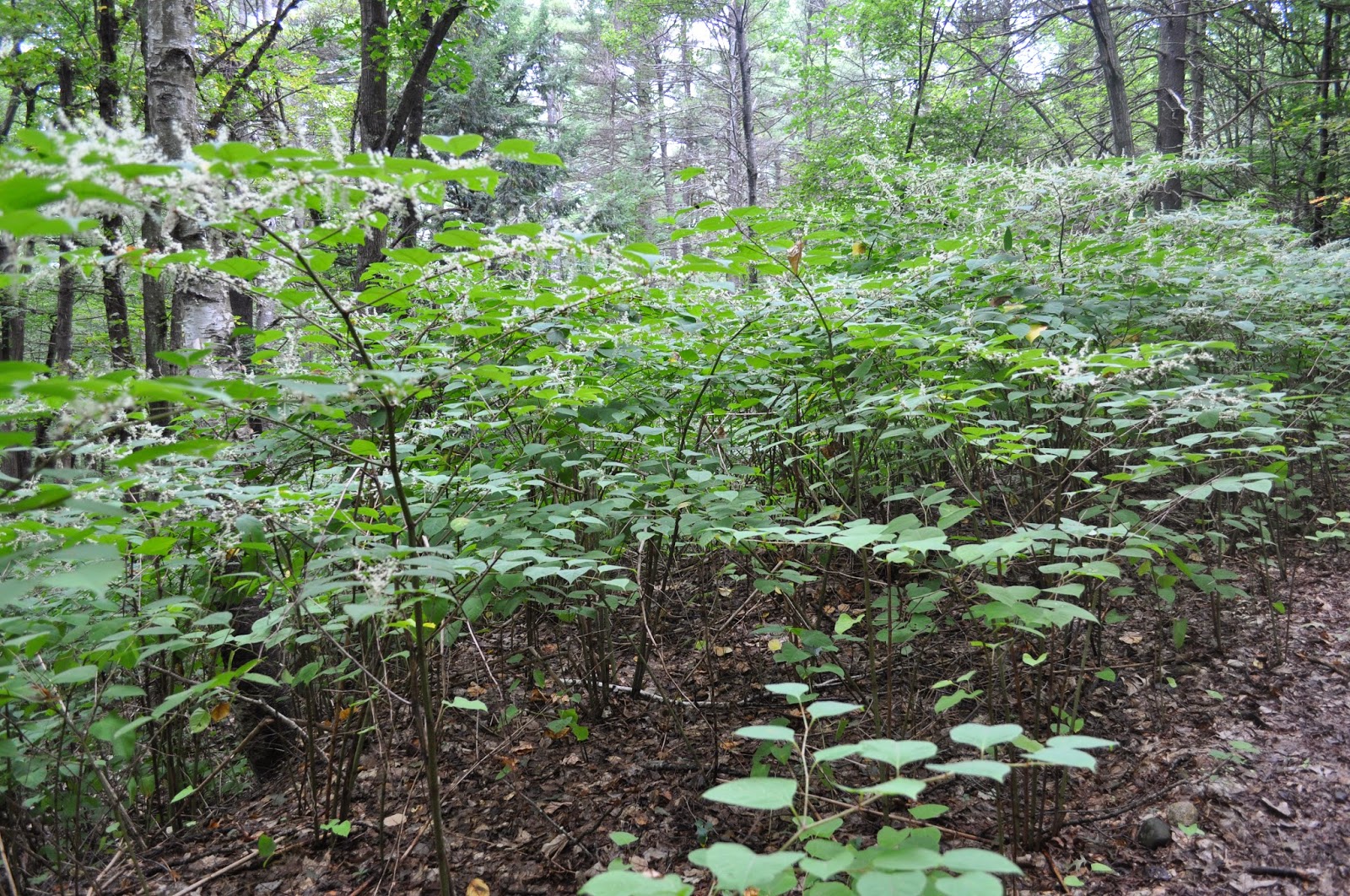 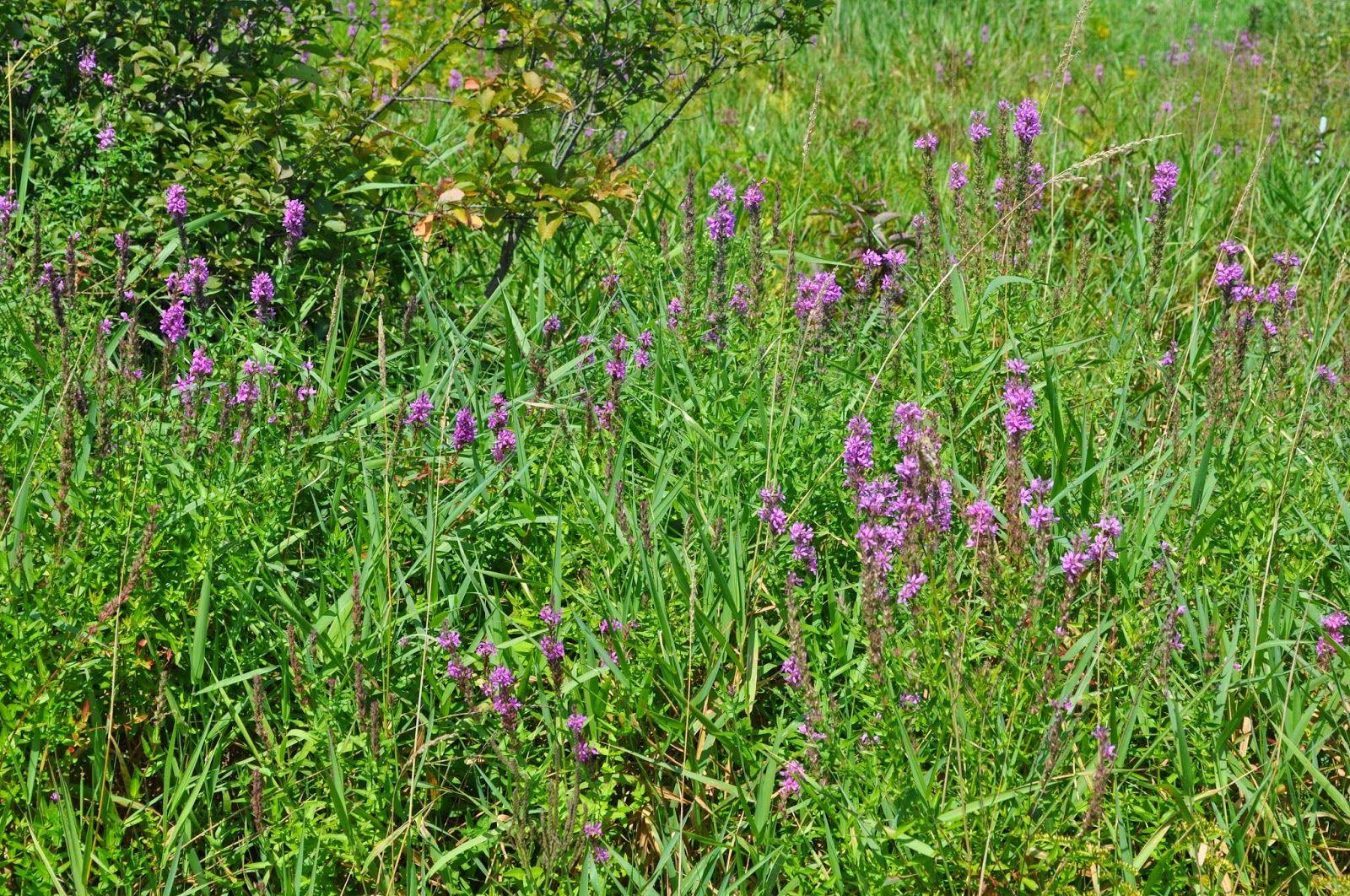 So those are the major invaders plaguing or threatening me. I encourage you to read up on them, and by all means, help prevent further alien attacks!