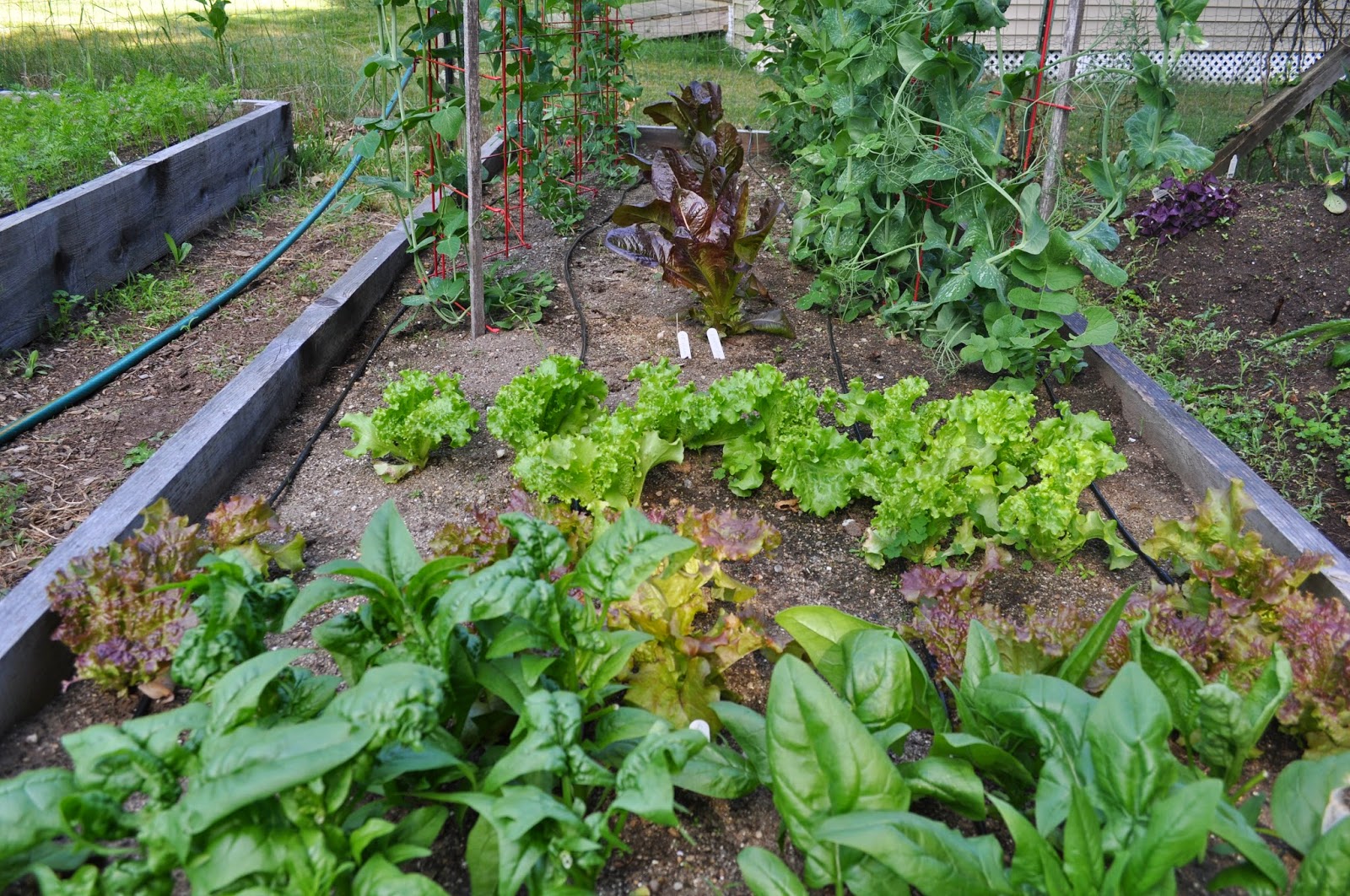 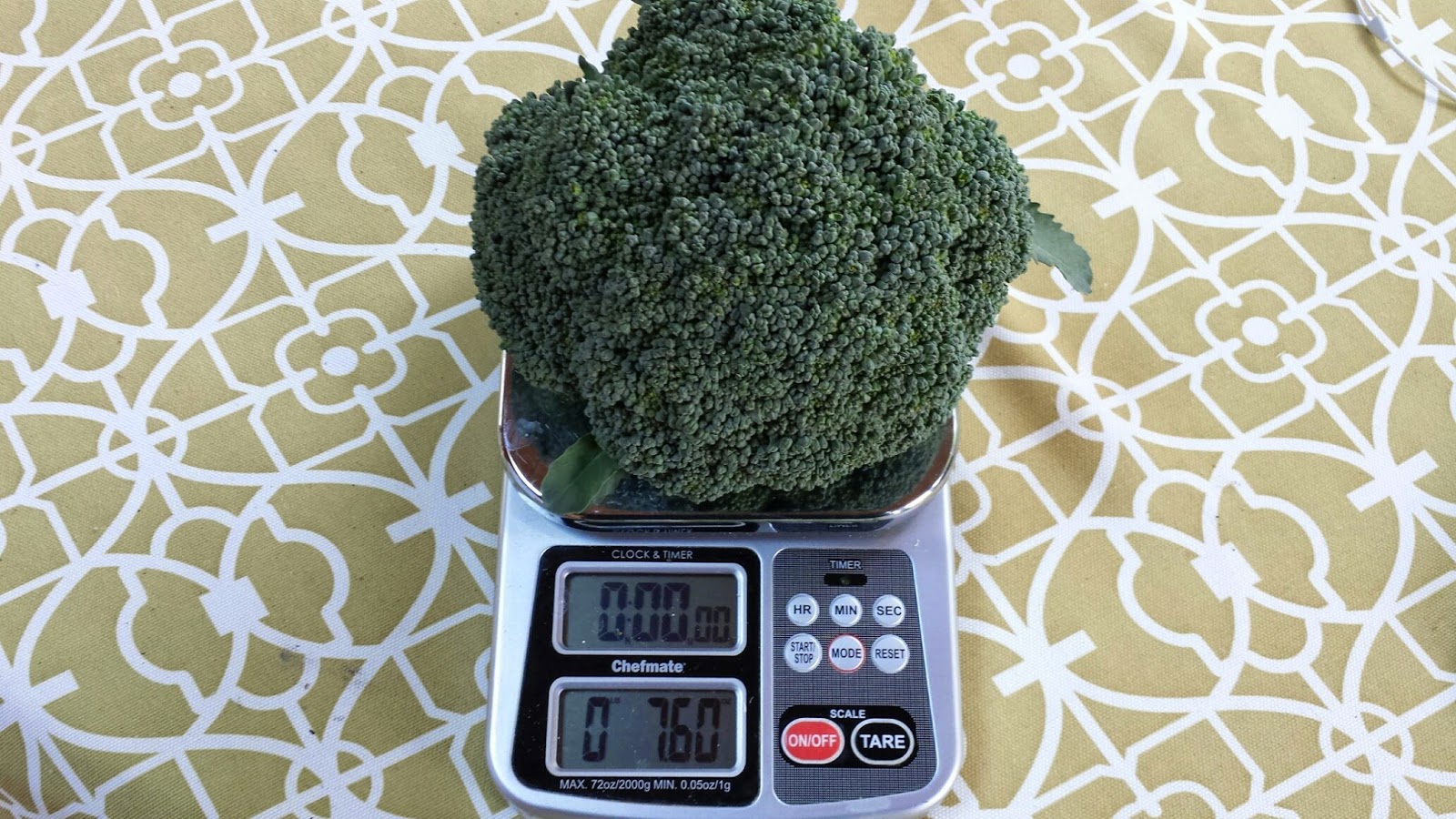 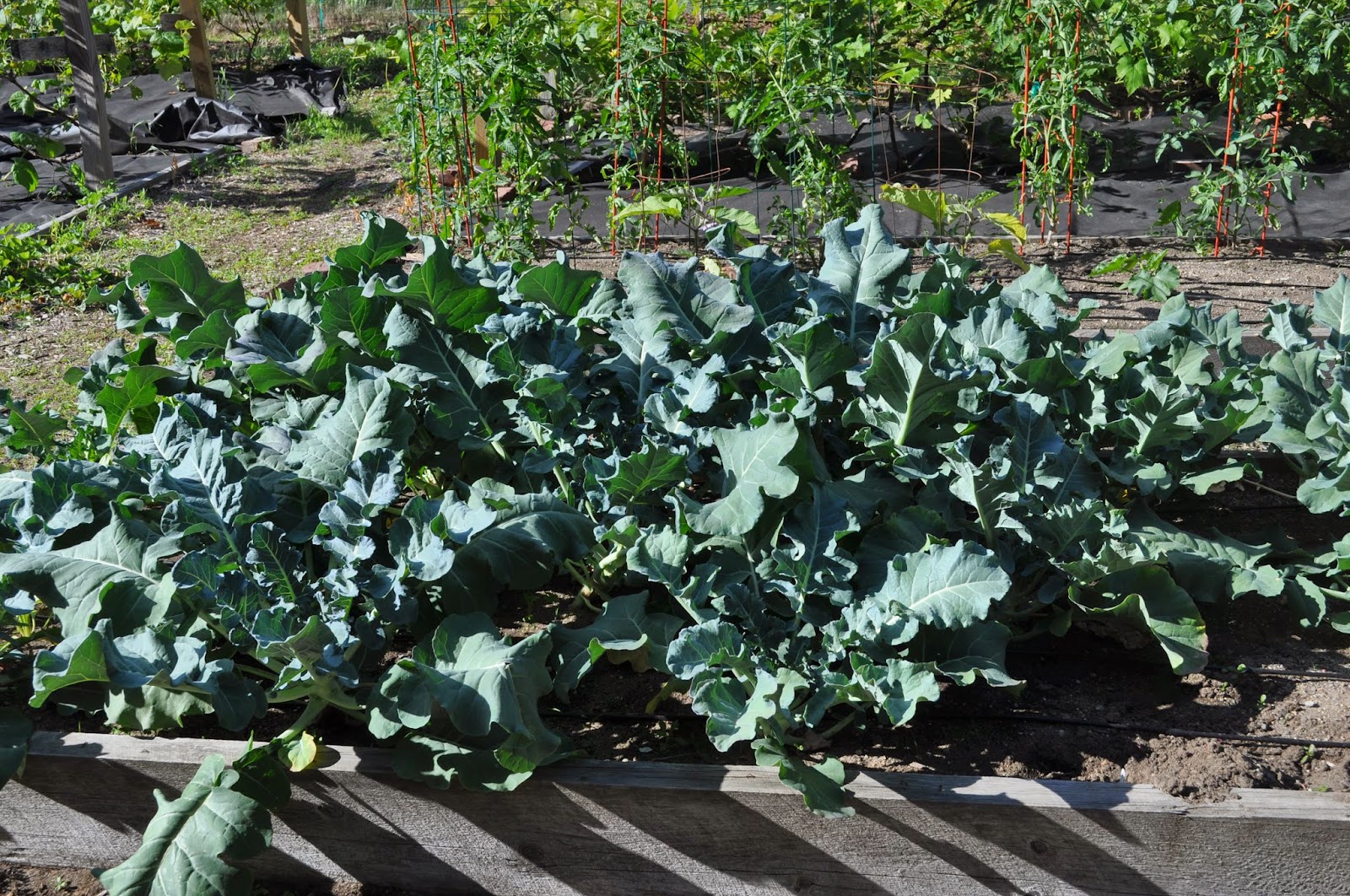 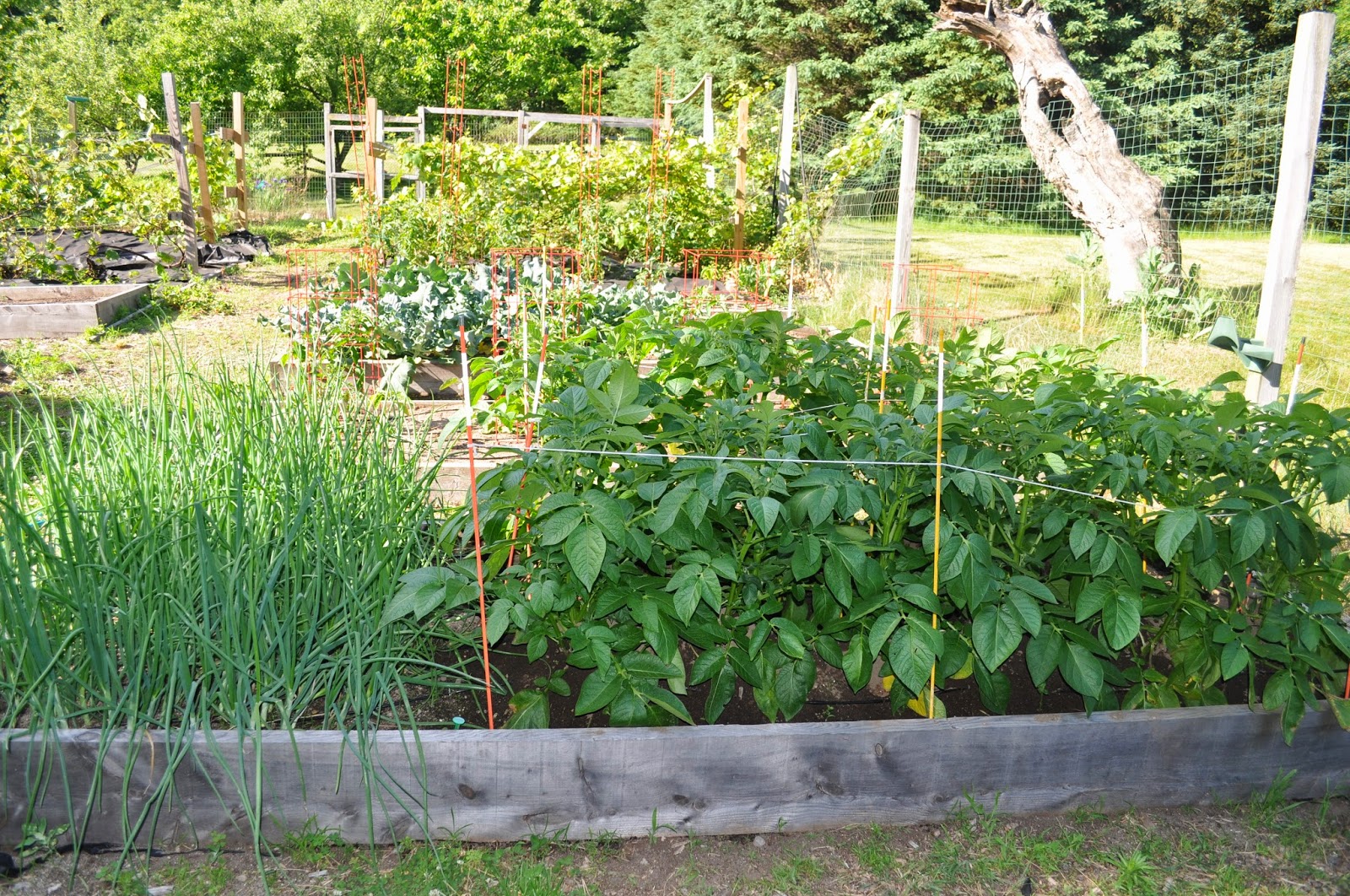 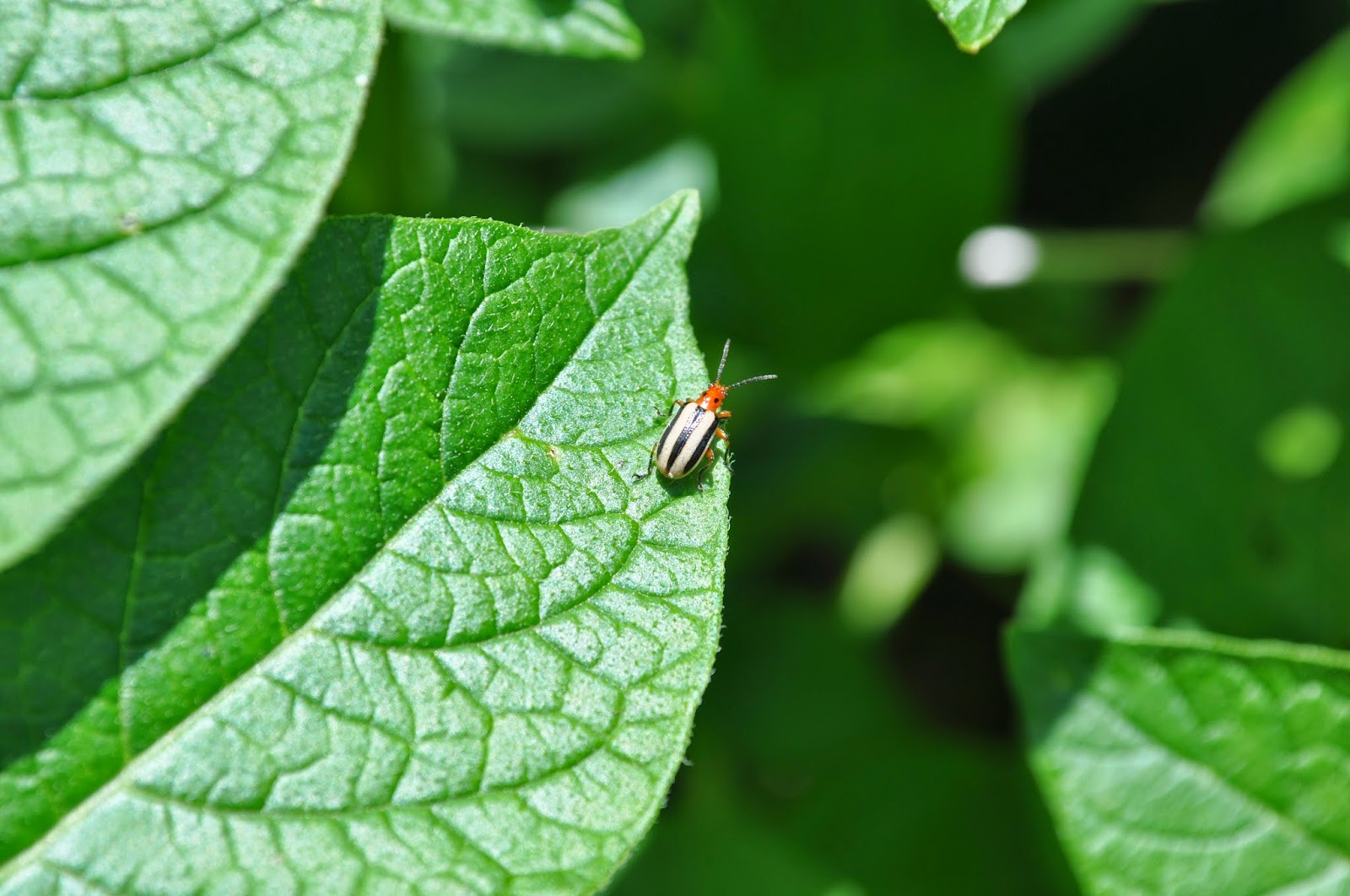 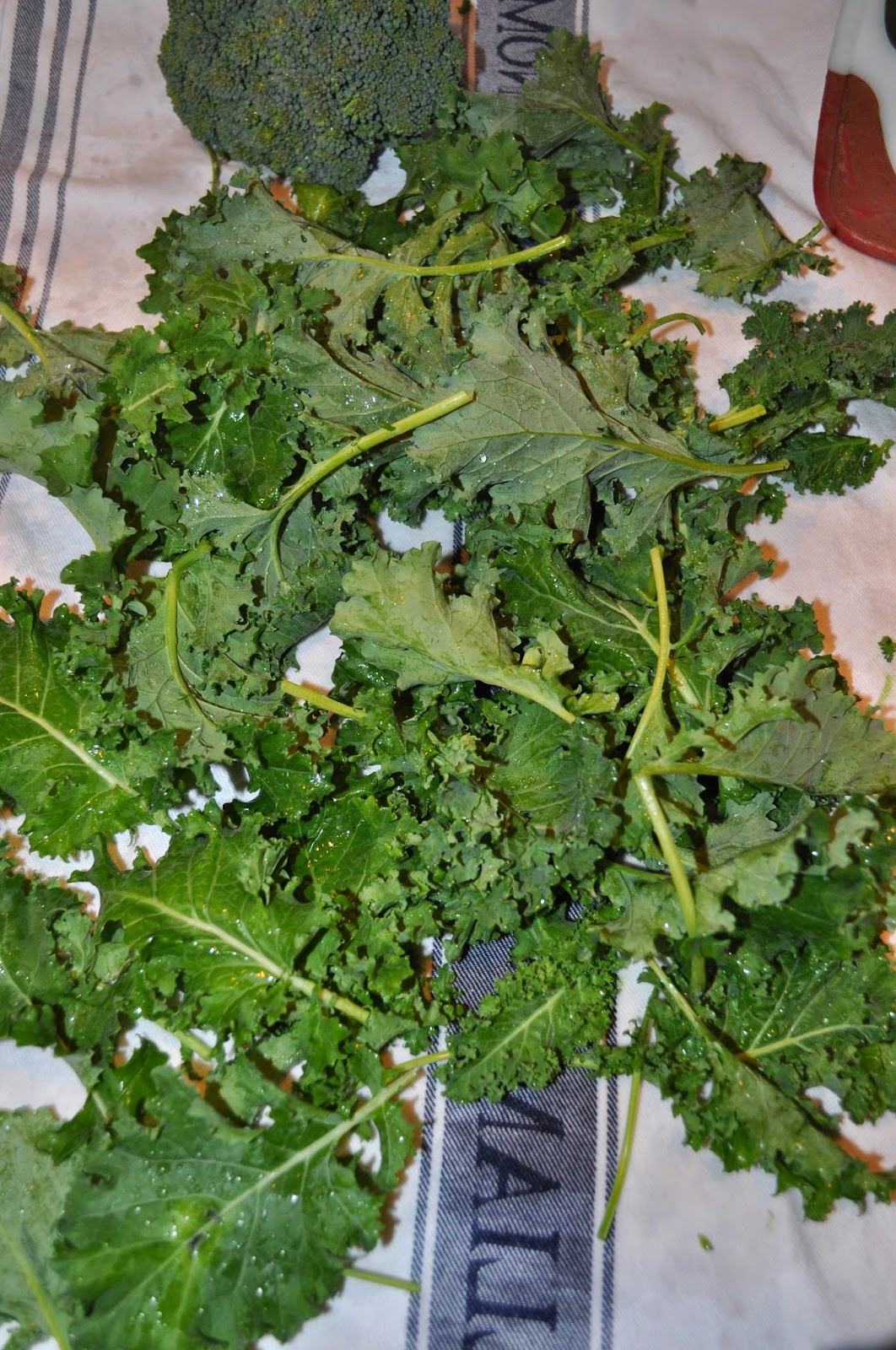 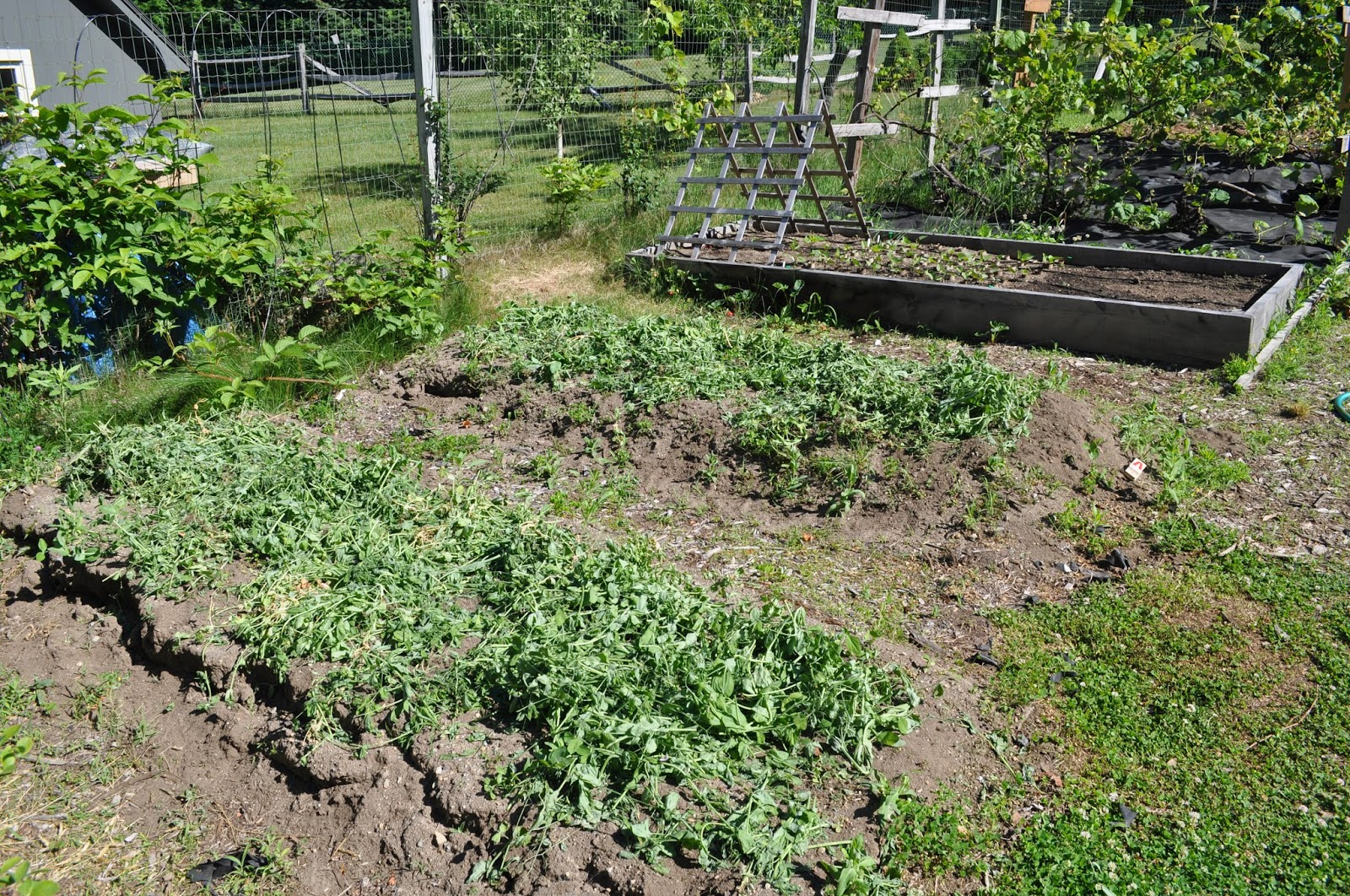 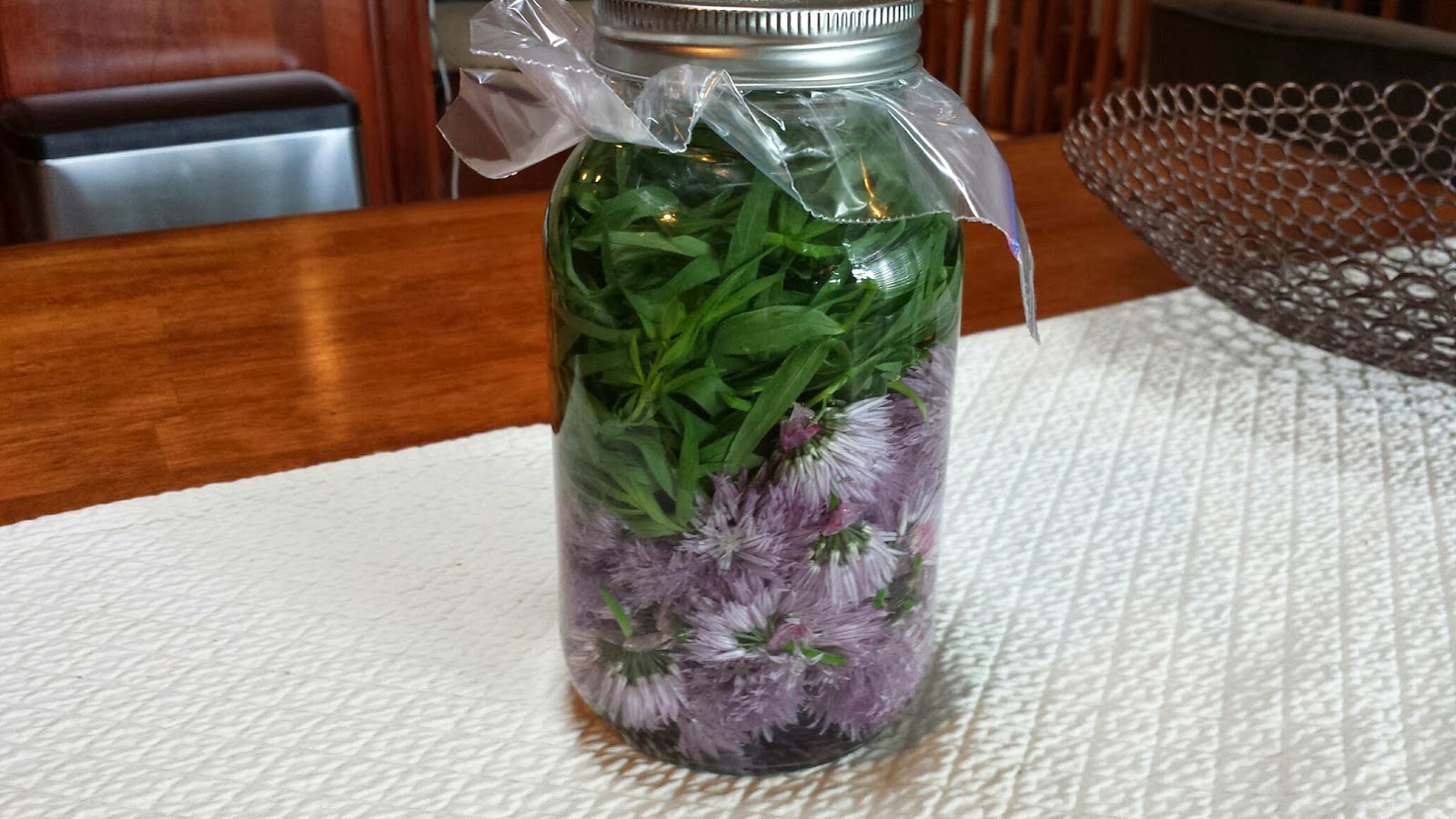 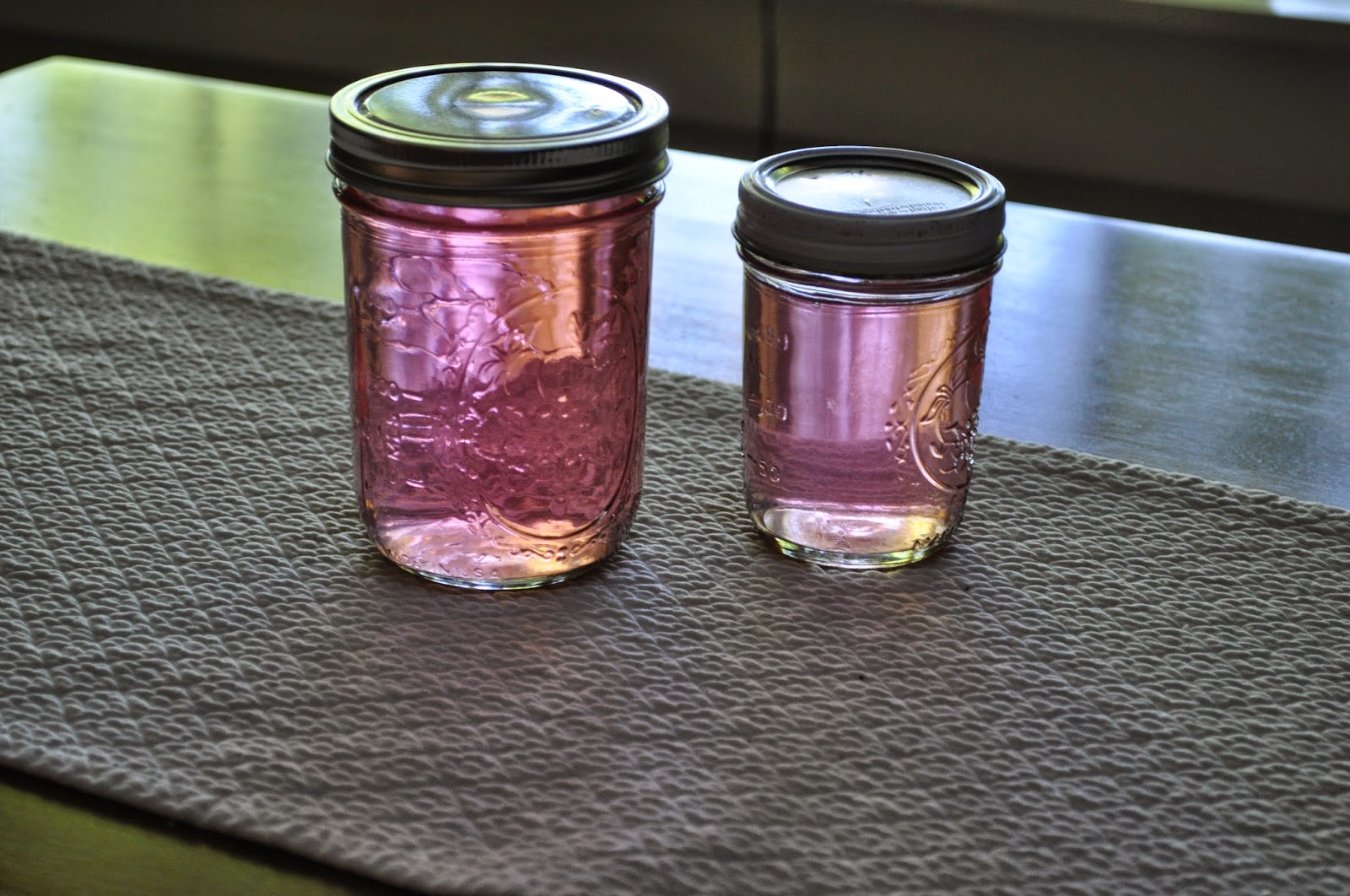 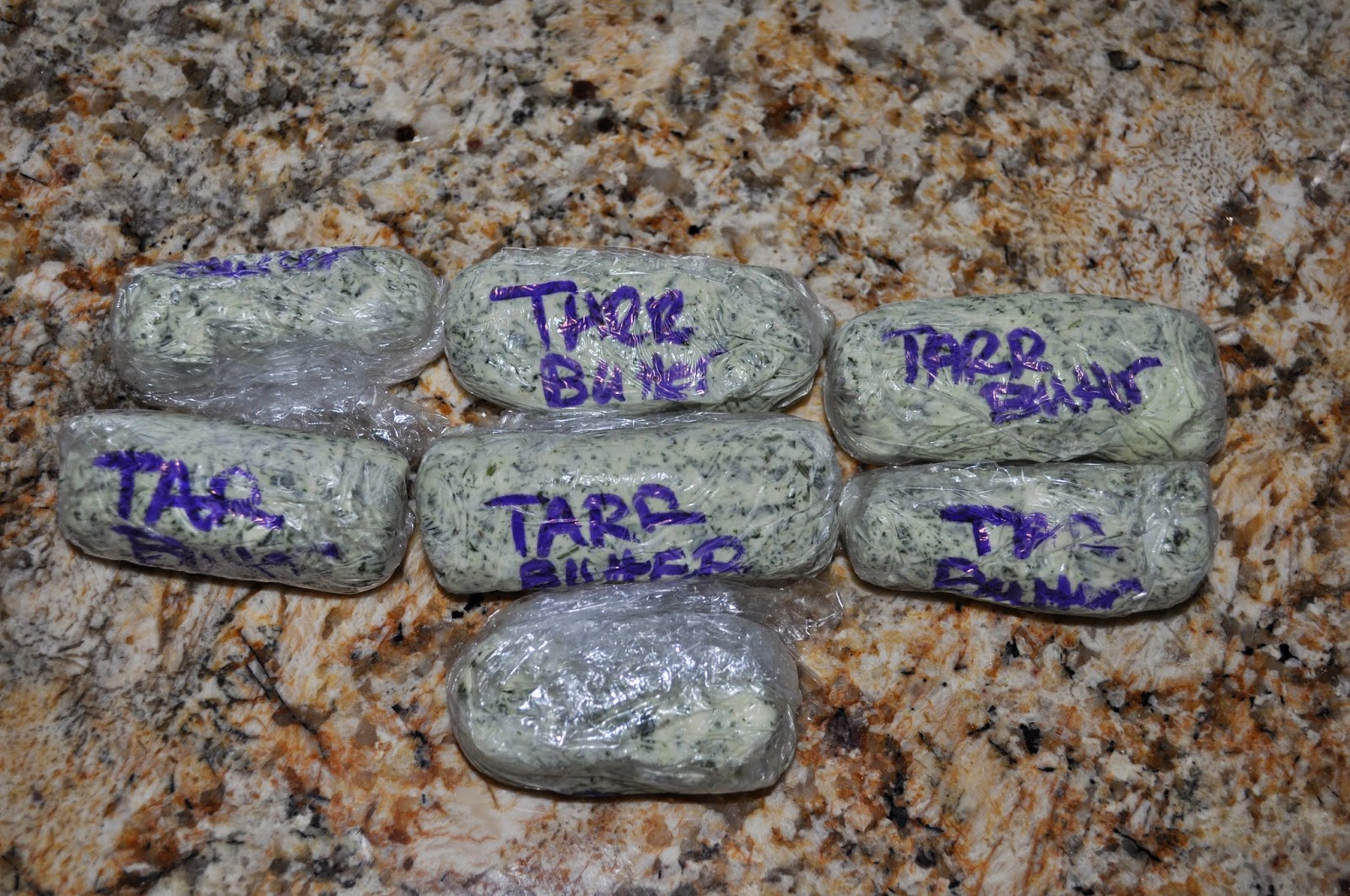 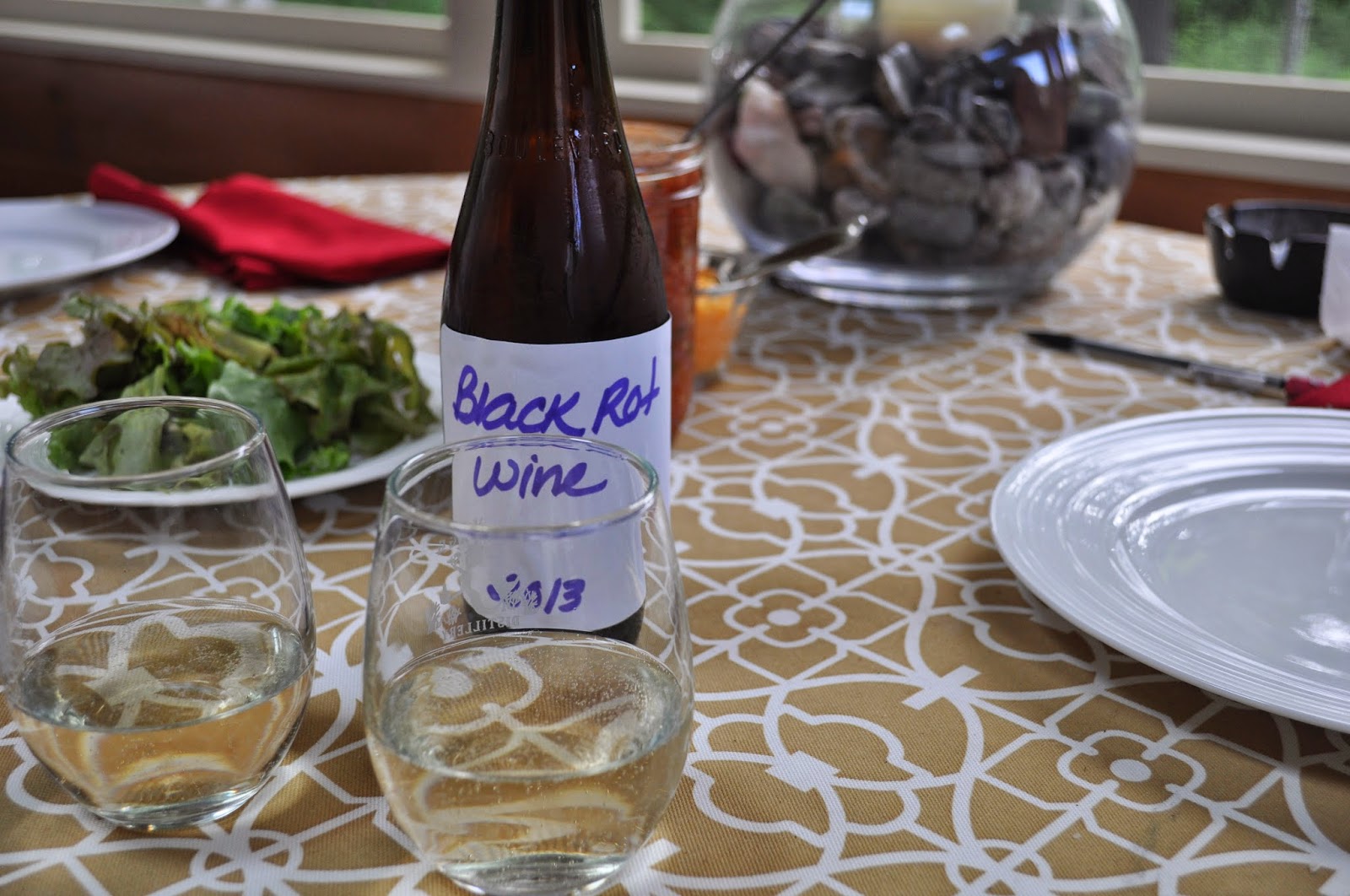 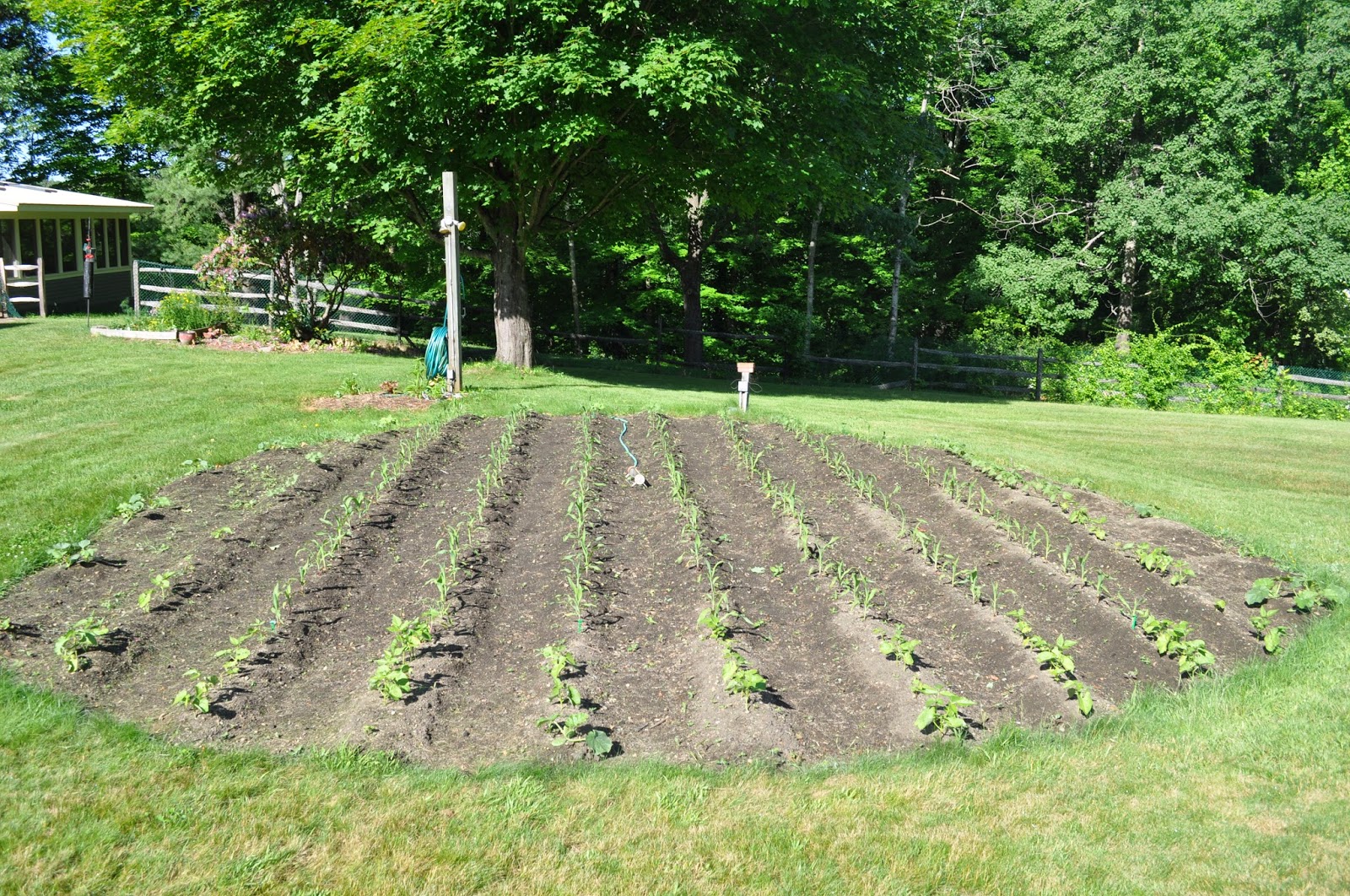 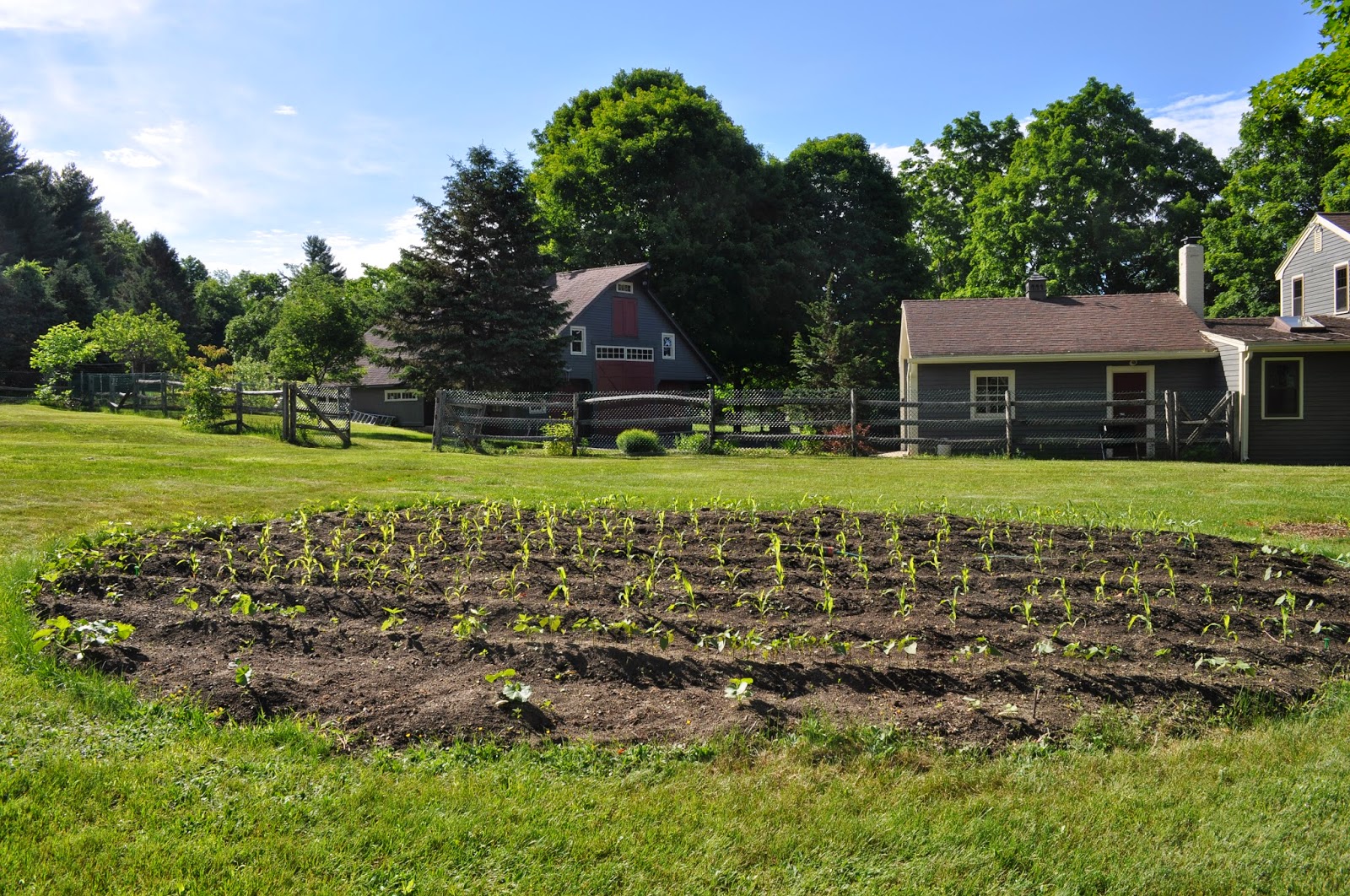 Happy harvests to all!
Posted by Eight Gate Farm NH