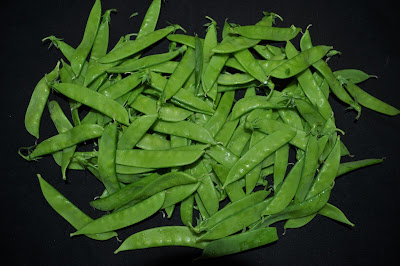 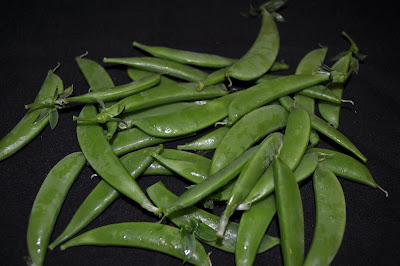 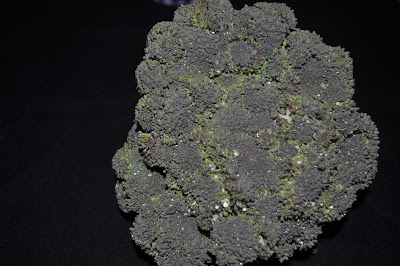 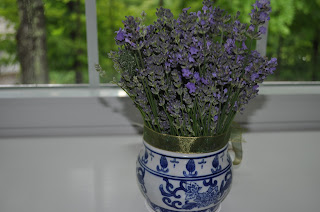 That's it for this week. Click on back to Daphne's Dandelions for more Harvest Monday reports.
Posted by Eight Gate Farm NH