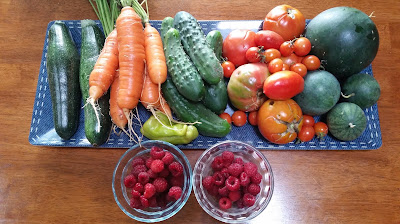 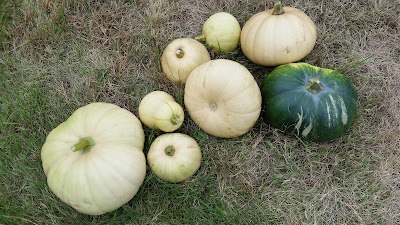 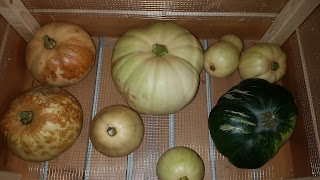 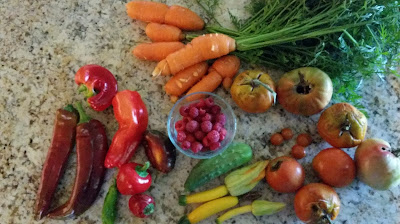 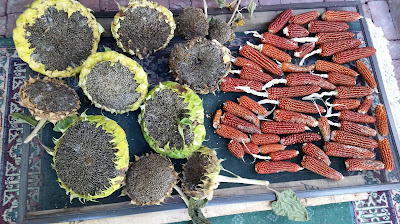 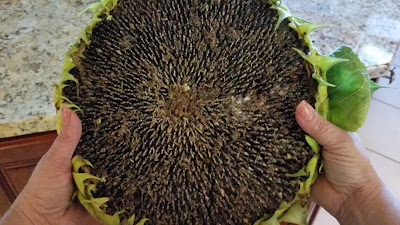 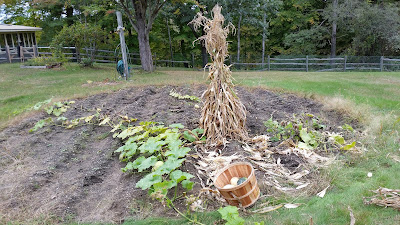 That's it for this week. Thanks for reading, and again many thanks to Dave. Please show him your support.
Posted by Eight Gate Farm NH