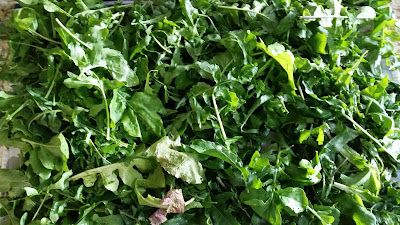 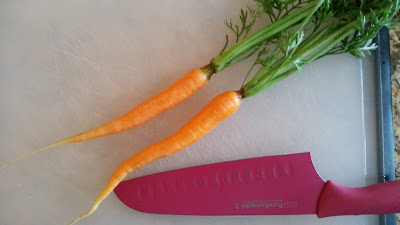 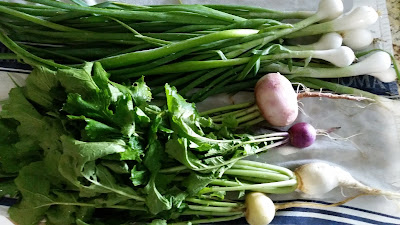 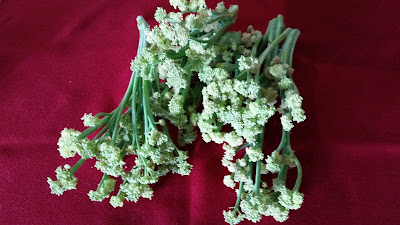 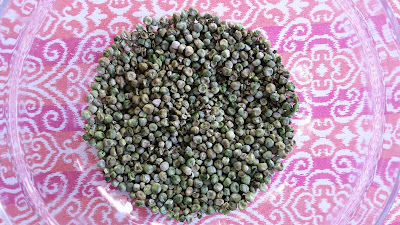 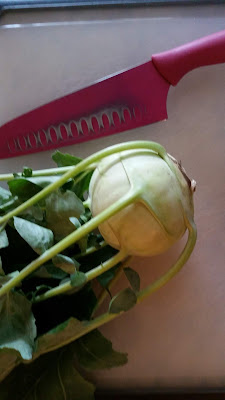 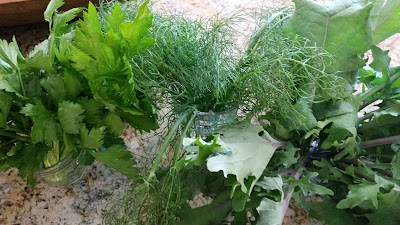 Thanks for reading, and apologies for telling you more about soup peas than maybe you were really interested in. Thanks again to Dave at Our Happy Acres for hosting Harvest Monday.
Posted by Eight Gate Farm NH