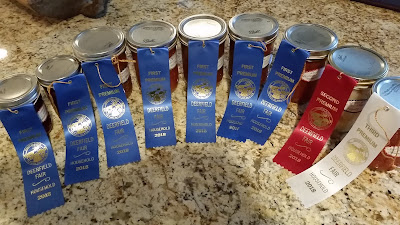 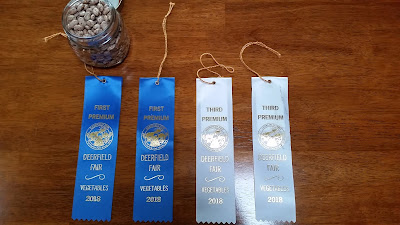 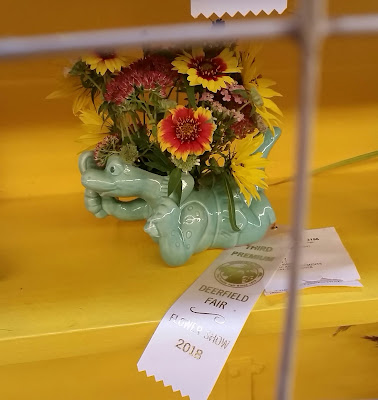 I'll be back next week with "real" harvest news. Until then, thanks so much for reading. Thanks as always to Dave at HappyAcres.blog for providing this fun forum.
Posted by Eight Gate Farm NH