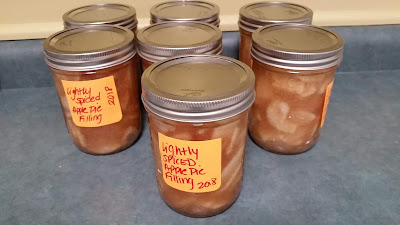 I would just like to close by reminding all Americans to vote tomorrow! TKG and I will certainly be doing that, as well as serving once again as town election officials, making sure everyone's vote is counted, and all voters are treated with fairness and respect.
Posted by Eight Gate Farm NH