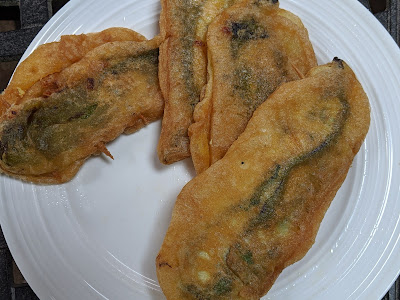 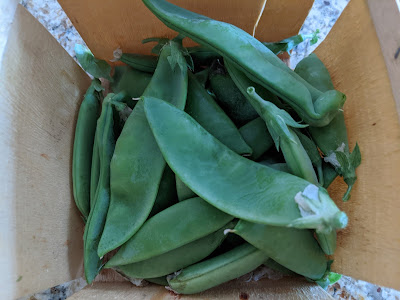 That's all for this week. Thanks for reading, and a big thank you to Dave at HappyAcres.blog for giving us the opportunity to share our posts on Harvest Monday.
Posted by Eight Gate Farm NH